Among the variety of innovations in iOS 10 it is worth noting a new feature called “storage Optimization”. As conceived by Apple, it allows to avoid situations with lack of space on the iPhone and iPad for those moments when the user must take a photo, shoot a movie or install an application. 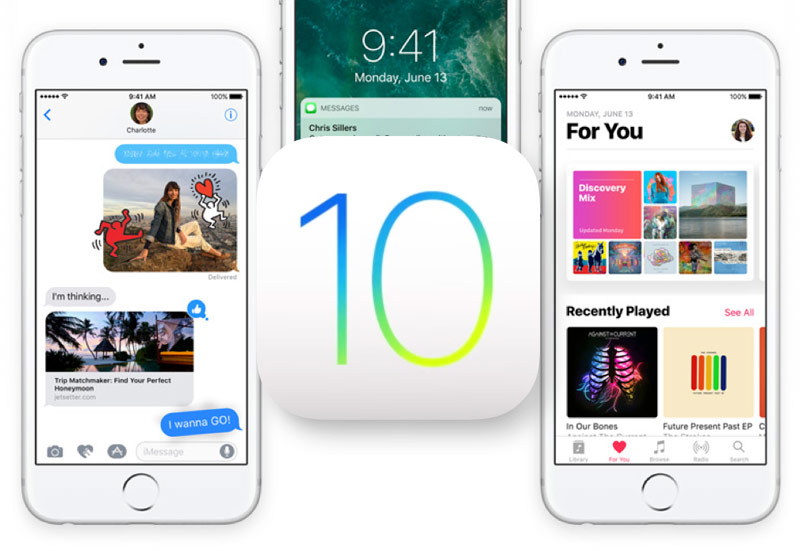 Setting the “Optimize storage” is in the Music section of the main settings of the operating system. By default it is off. “If the place on the iPhone ends, the music you have not played will automatically be deleted from this iPhone”, – stated in the description of the function. 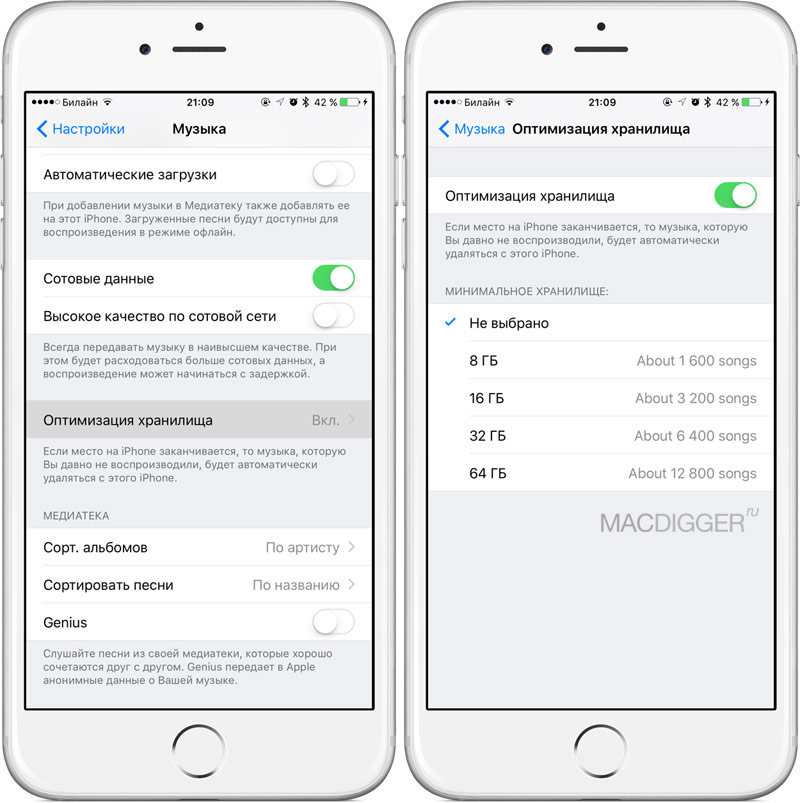 Presentation iOS 10 was held on Monday, March 13. A public beta of the operating system will be released in July and is currently available as a preview version for developers.

The final release of iOS 10 is scheduled for September. To install the update will be on iPhone 5 or later, Apple tablets, starting with iPad 4 and iPad mini 2, and iPod touch sixth generation.