In iOS 11.2 discovered the ability to control HomePod using Siri

From SiriKit for HomePod users will be able to conveniently use the iPhone and iPad apps that support voice control. For example, such as iMessage, Reminders, Notes and Phone. 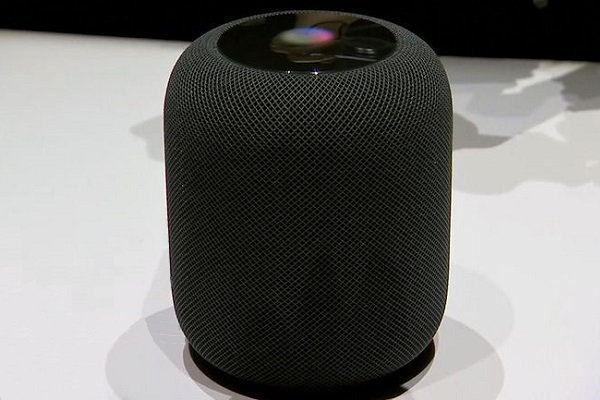 According to representatives of Apple, HomePod will constantly wait for the command “Hey Siri!” from the user, and upon receipt will send a request to the iOS device for processing. The column will be able to work with all third-party programs, which got support. Developers can now install iOS 11.2 beta 1, to connect headphones to an iPhone or iPad and to check the compatibility of their applications.

Apple also released an updated firmware for your HomePod on the developer portal, probably with support.