In iOS 11.3 found mention of a new face for the LGBT community

Last year, Apple limited time sold exclusive iridescent straps for the Apple Watch. This time, the company will show a unique face for everyone who supports the movement Pride. 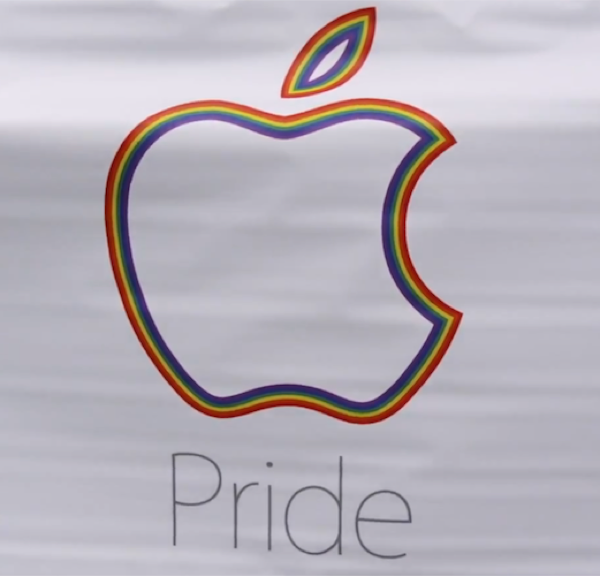 In one of the last test versions of iOS 11.3, the developers found a few lines of code, which referred to Pride-the dial. It will depict the rainbow ribbons that will randomly move the watch display.

Information was found under “Universal access”, where Apple stores all of the audio describing what is happening on the screen for people who have vision problems.

Date of occurrence of the innovation is unknown. Perhaps they can be used in more recent versions of the firmware. Or after the next gay pride in the United States.

Apple traditionally supports different kinds of minorities and speaks of equality around the world. The Pride movement is one of the main organizations, which the iPhone maker often helps financially.