IPhone and iPad users can finally strike off one item from your list of wishes for iOS volume slider in iOS 11 no longer covers the screen. This fact drew the attention of the users who installed the first beta to developers. 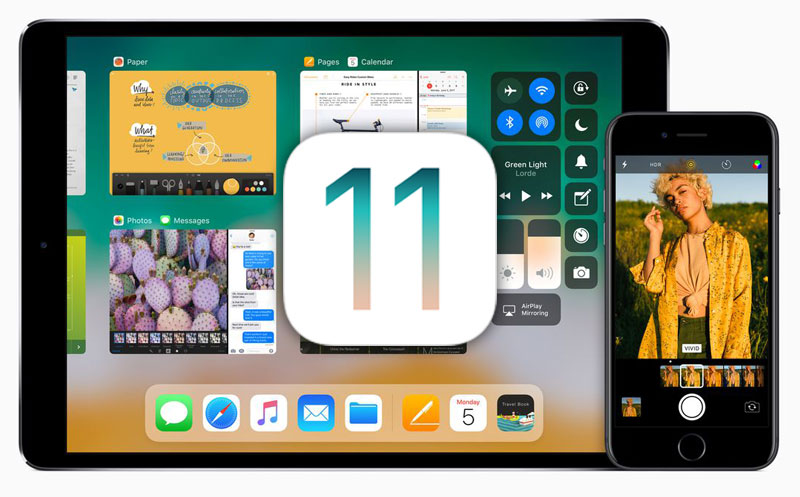 Now, when the user iPhone or iPad to adjust the volume while watching a video, the indicator of small size is displayed in the upper right corner of the screen and does not interfere with the viewing.

Although this is not too significant change, many users have long asked Apple about it. Adjusting the volume in iOS 10 and earlier versions of Windows is accompanied by the appearance of a huge light in the center of the screen, where it remains for a few seconds, blocking what is happening.

The volume indicator in iOS 10

The volume indicator in iOS 11

Some third-party apps, such as YouTube, the developers have implemented a more compact volume sliders. Now Apple has changed the standard indicator updates regular video player on iPhone, iPad and iPod touch.

Apple introduced iOS 11 on Monday at WWDC 2017. Available to developers the first beta version, and at the end of the month will be released the public test build. The final release of the updates will take place in September this year.