In iOS 12 can appear dark theme

Documentation iOS 12 found mention of dark themes. The developers suggest that it can add in future beta releases, but at WWDC about it, no one spoke. 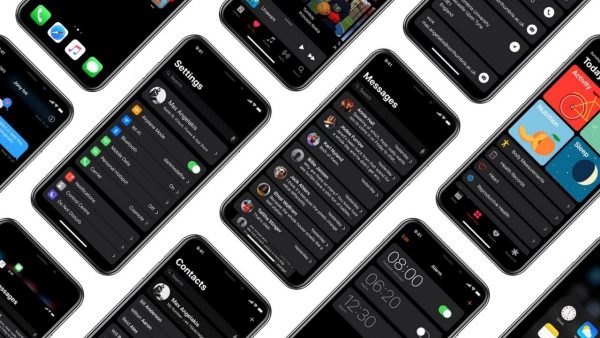 In the design layouts iOS 12 introduces how to develop applications with the dark design. On the developer site describes the functions that are responsible for showing light and dark interface themes. In the beta version of iOS 12 some elements is made in dark colors — for example, the notification of the music player.

Based on this, some users believe that in the next versions of iOS 12 can appear dark mode. Most of the users of MacRumors forum agree that if in the system will appear dark design, it will be an exclusive feature for the iPhone with an OLED display.

At WWDC showed the macOS 10.14 Mojave with a dark theme. Apple added dynamic Wallpapers that change depending on the time of day. 10.14 macOS and iOS 12 is available only for developers, public release is scheduled for autumn 2018.