Now one iPhone X will be able to unlock several people. 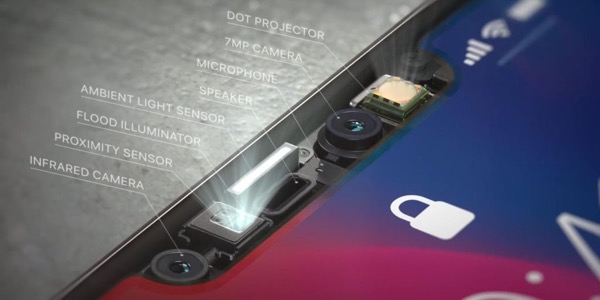 Apple never mentions this feature, but first the testers found in your device’s settings the ability to add Face ID the second person.

Judging by the description of the function, it was added to a specific user can add several options for their appearance. For example, with a thick beard and glasses. But nothing prevents to add a person totally a stranger and give him access to the smartphone.

It should be noted that to remove one person from the device is impossible. It will have to erase all at once. 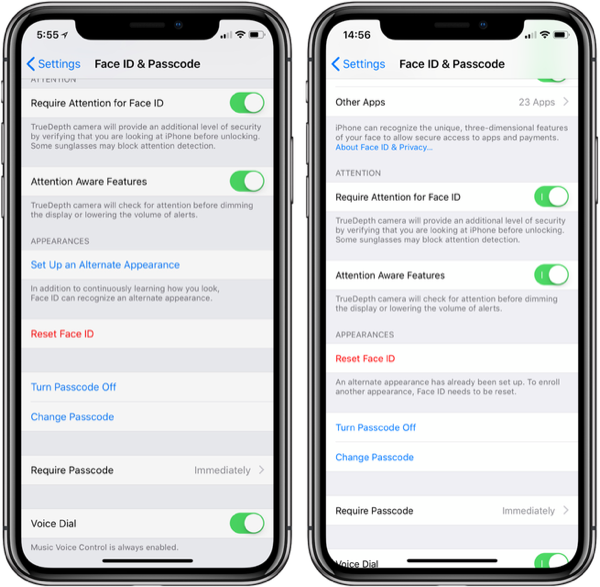 After the detection function, developers have begun to speculate on the multiplayer mode in iPad. Perhaps the new model of the tablet with Face ID, which should appear within a year, Apple will add such a mode, and now if by chance test it in the iPhone.

iOS 12 was presented June 4 at WWDC 2018. In it, the developers have significantly increased performance, added a group FaceTime calls and monitoring time spent with the gadget.