In iOS discovered an unknown function of 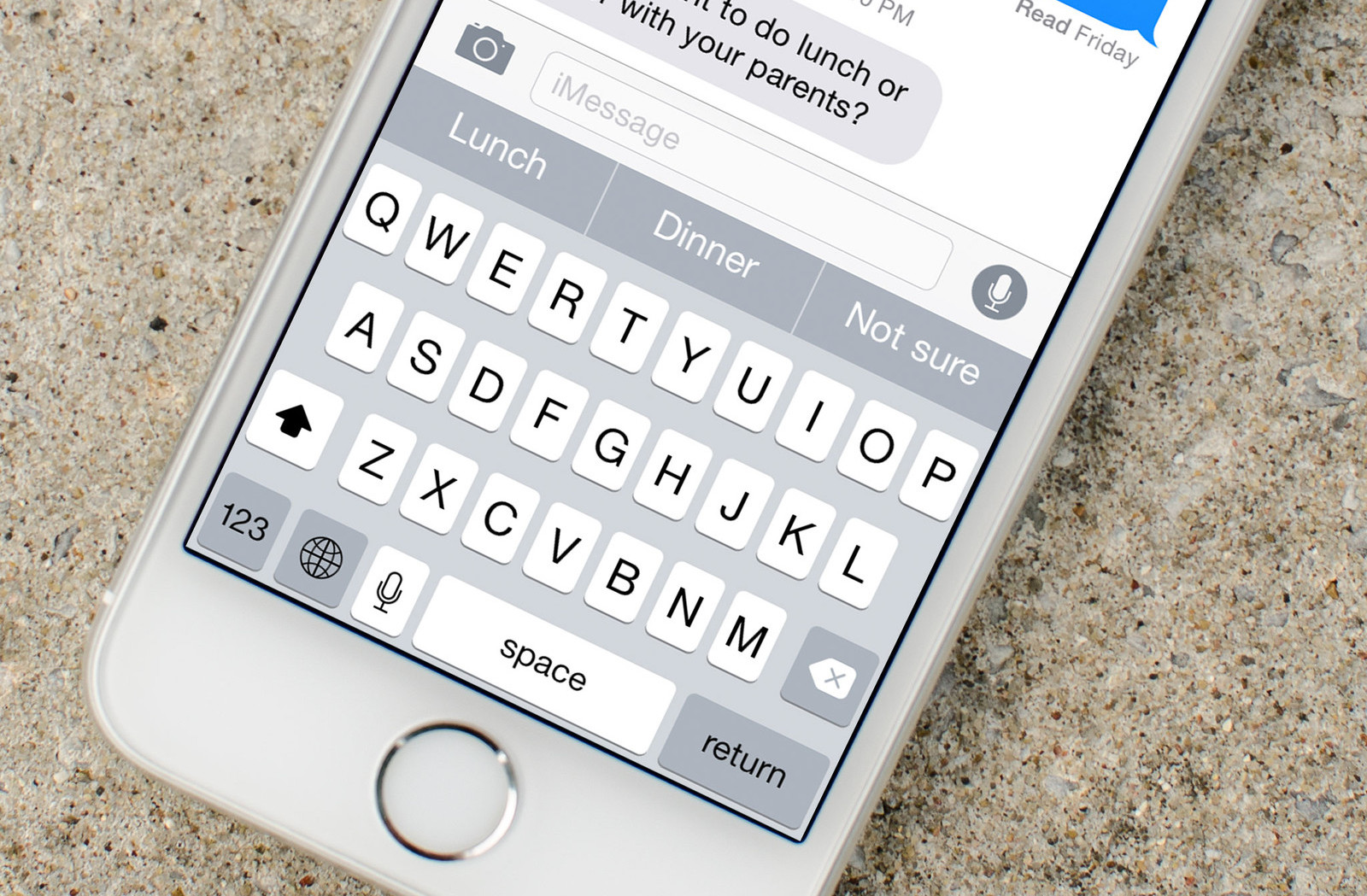 Amazing discoveries continue to make application developers for iOS, and most interesting is that many of them were unknown to the users for several years. This time one of the developers of “hacked” iOS simulator and found an unusual mode of character input on a standard keyboard.

It turned out that originally in iOS 8 has an option where users could choose the input mode “with one hand” — this applies to both left-handers and right-handers. This mode allows you not to reach for certain characters because they are all at hand. 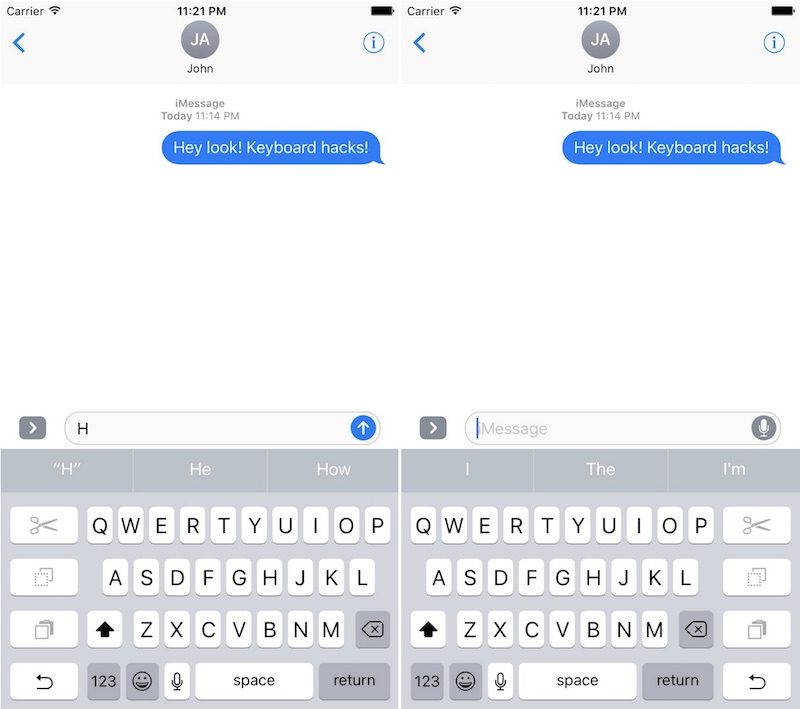 It looks like Apple designed this feature before the release of iPhone 6 and iPhone 6 Plus, which have received increased diagonal display. However, it is not clear why in the release version of iOS 8 such an opportunity missed. Apparently, instead, Apple decided to use a double-tap the Home button to shift the row of icons.