Japanese public broadcaster NHK is the first in the world to start broadcast in the format of 8K. In accordance with the agreed plans launched channel with a resolution that is 16 times greater than the format of 1920 x 1080 pixels. The picture complements the sound-format 22.2. 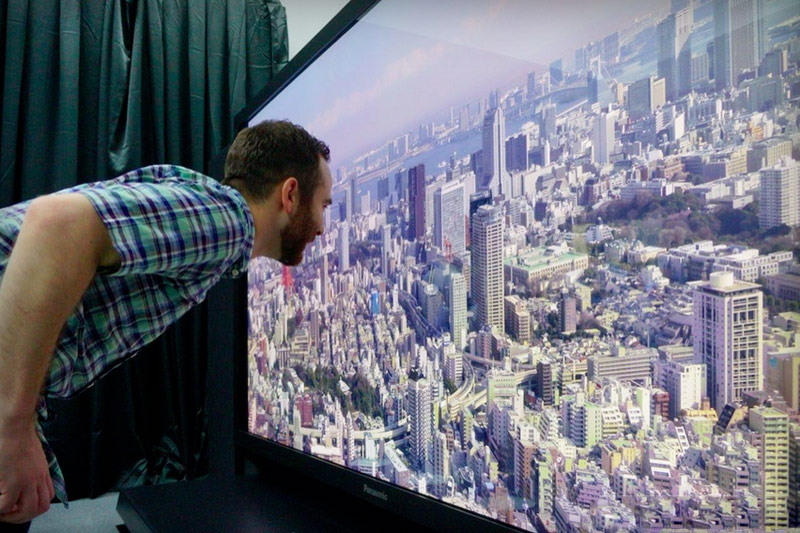 Test channel Super Hi-Vision was launched on Monday and shows the content in the resolution of 7680×4320.

Now Super Hi-Vision broadcasts of performances by Japanese pop singer Kyari, Pamu, Pamu, recording the opening ceremony of the Summer Olympic games 2012 in London and the concert of the famous Japanese conductor Seiji Ozawa. The channel runs from 10 am to 5 PM. 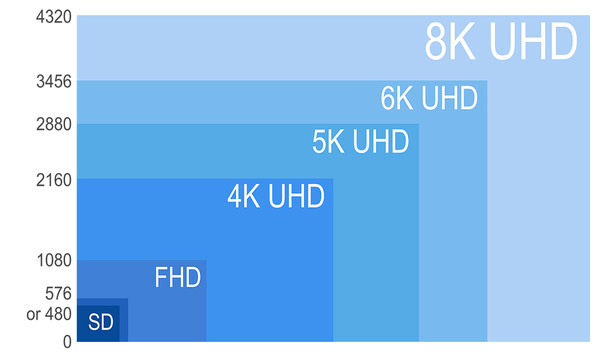 Television receivers such as while no one. Therefore, NHK has installed in several cities of the country great displays and appropriate equipment, people to be able to watch Super Hi-Vision. These displays will broadcast the upcoming Olympics in Rio, which begin this week.

It should be noted that NHK first started broadcasting content in HD in the 80-ies of the last century, long before such TV sets is widespread. Obviously, television is a rehearsal before the Olympics 2020 to be held in Tokyo.