In Japan, the first recorded fatality from the game Pokemon Go

In Japan, the man who played Pokemon Go behind the wheel of a car, knocked down two pedestrians. One of them died on the spot. 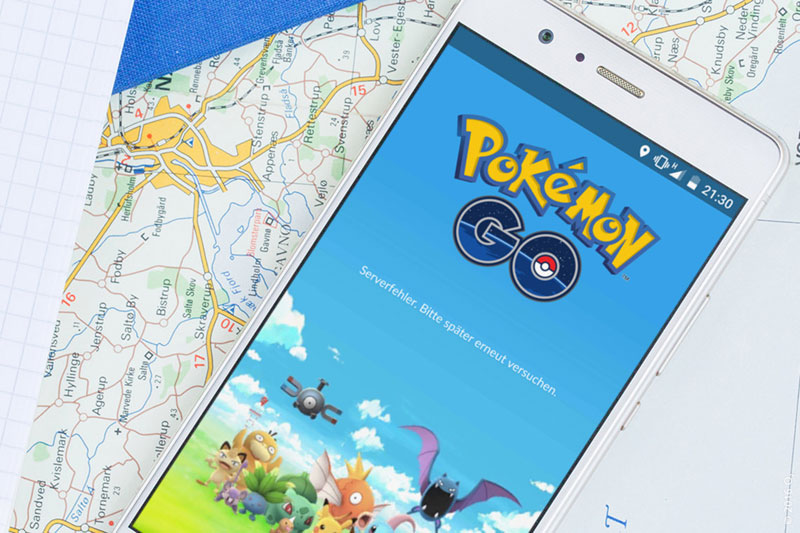 Released in July, the game Pokemon Go has become a real phenomenon in the hunt for the pokemon went tens of millions of people. Before the media published information that inattentive fishers virtual monsters fell into a situation that led to the injury, but now Japan was the first recorded case of human death due to Pokemon Go.

The tragic incident occurred in the city of Tokushima, where the 39-year-old farmer Keiji Go, playing Pokemon Go, knocked down two pedestrians. One of them died from his injuries, the second survived, but was seriously injured. Initially, the driver claimed that only checked the time on the smartphone, but later admitted he was playing Pokemon Go and not notice pedestrians. GOU was arrested at the scene. 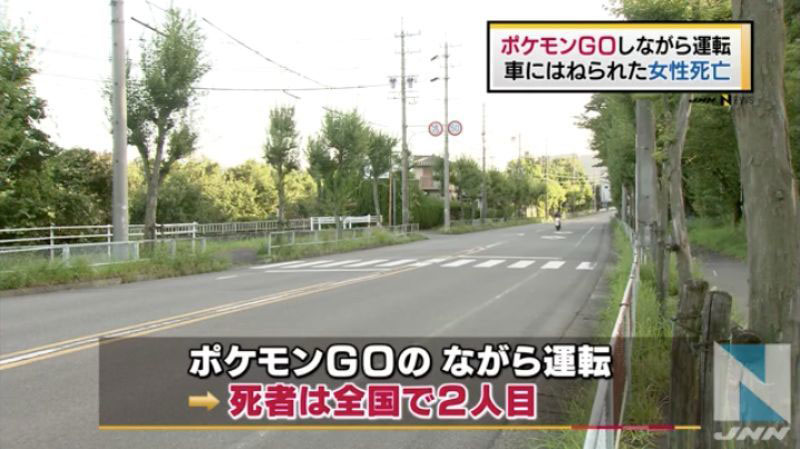 In the company of the game’s developer Niantic promised to take necessary measures following the investigation of the incident.

“We Express our condolences to the family and friends of the deceased. We expect details of the incident. Will take all necessary measures for the completion of the investigation,” – said in Niantic.