In Los Angeles there were new cars Apple Maps

On the streets of Los Angeles were seen new cars Apple collects data for its own mapping service company. Previously you used vans with other installations. 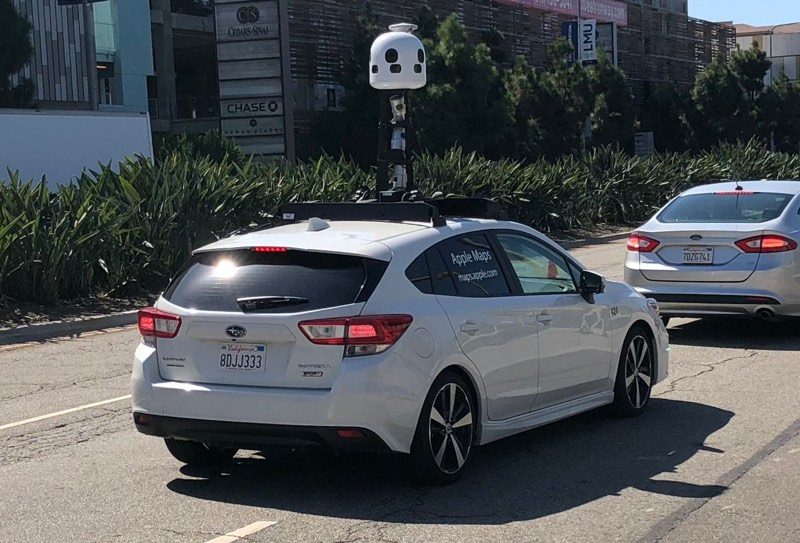 In 2018 Apple put on the road the new Subaru Impreza, equipped with new units to collect information about the surrounding objects. This information will subsequently be added to Apple Maps.

In June 2018, Apple announced a complete relaunch of Apple Maps. The company abandoned the third-party data providers and decided to rely only on their own information, which she collected in 2015. In addition to cars, Apple collects your data from iPhone to iOS 12.

In addition to Los Angeles, cars with a similar setup was seen in San Francisco. Apple has a list of places where the company collects data for its map service.