Saint Petersburg metro will provide free Wi-Fi, with 200 concurrent connections in the car. Trial wireless network running on Tuesday, may 30 on the fourth line. 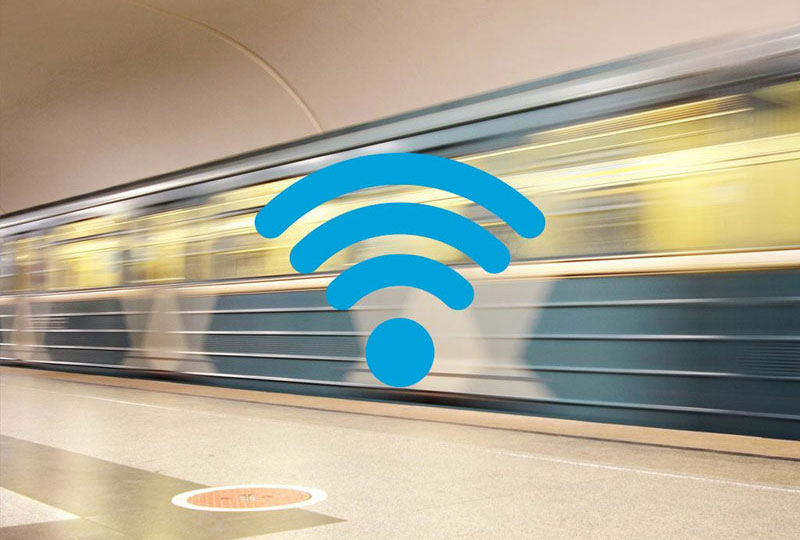 “Free Wi-Fi, allowing you to serve up to 200 simultaneous connections in every car, will provide high-speed Internet access for all passengers. All rolling stock is connected to the network at speeds of over 200 Mbps – this is enough even for watching online video high quality”, – have informed in a press-service of city administration.

As part of the launch of the first network segment to the tunnels was established more than 40 base stations. “Currently equipped all 28 trains operating on the 4th line,” – said in the Smolny.

The next line where you will be free Wi-Fi, will be the 5th (purple), its implementation is planned for “several months.” By the end of this year, the network MT_FREE plan to run around the metro of St. Petersburg. 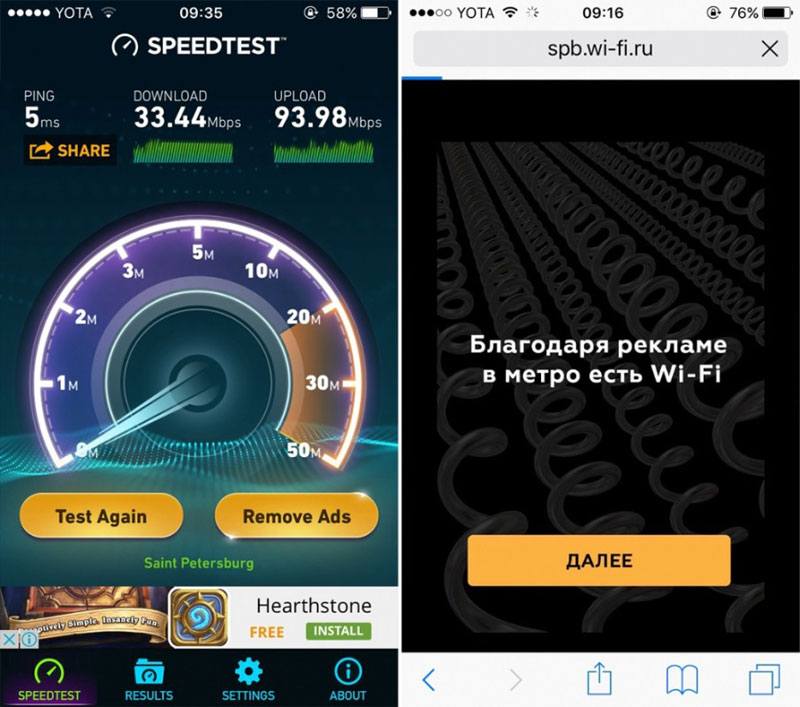 Network in the St. Petersburg metro launches operator of Europe’s largest Wi-Fi-space transportation infrastructure “Maximalism”, which provided a similar connection in the Moscow metro. A high-tech company specializiruetsya on the creation and commercialization of wireless networks in places of a mass service of the population, including subways and airports.

Investments in St. Petersburg the project will be about 1.3 billion rubles, “Maximalism” is going to pay back within 7-8 years, said the head of the company Boris Volpe.