In my iPhone database for all devices of Apple Mactracker

Edition MacDigger shares useful and interesting application that will appeal to users. 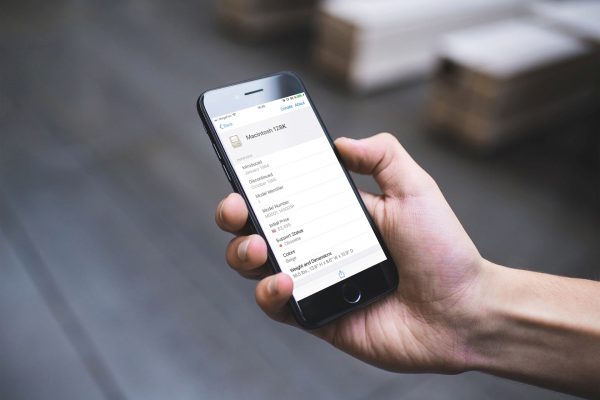 Sometimes I encounter such a situation when you need to know the characteristics of the old MacBook or iPhone. The easiest way to verify information is to search the Internet. But it takes time, especially if the device is very old. The fastest this can be done using the app Mactracker.

The developers of Mactracker gathered in a single application all the information about all the devices and systems that produced the Apple. In other words, Mactracker can be called “Wikipedia in the world of Apple”.

Mactracker is a simple application. When you first start up a list of categories, if you do a swipe down, a search field will appear. The app has five categories: 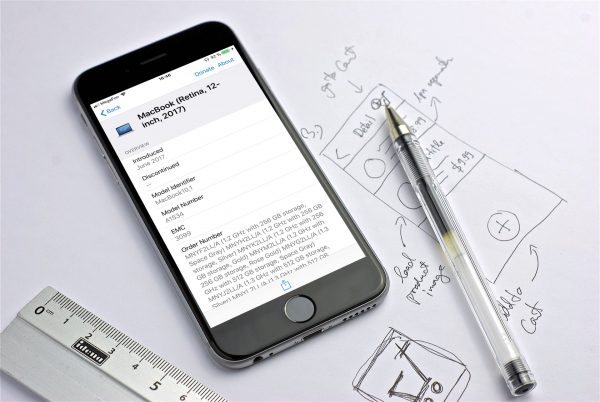 The amount of information available depends on the release date of the product. The newer — the more data. But the developers have tried and added a full list of specifications even the oldest computers.

If you have no need to regularly check technical specifications, Mactracker can be used in an educational app. Because it stores information even about those products, which are almost unknown to the public — for example, cameras and scanners. 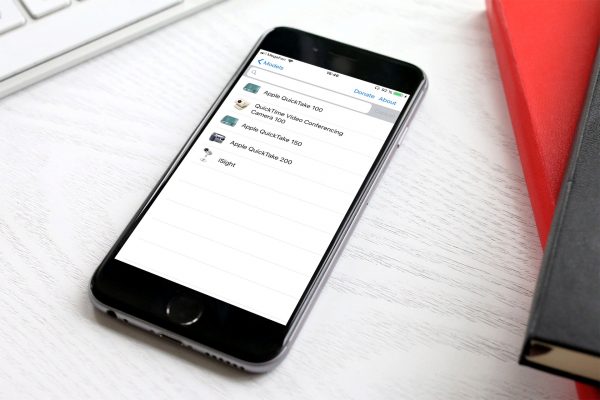 Even Mactracker can be useful when buying a second-hand Apple devices. One of the most common ways of cheating in the sale of Mac computers is a fake performance in the window “About this Mac”. Unscrupulous sellers with the help of simple manipulations change the processor name and model of video card on low-end computers to sell them more expensive. With the help of Mactracker, you can check whether the data of reality.

Mactracker is the type of applications that do not need to run every day, but at some point they will be very useful. The app is free without any in-app purchases. There is a version for iOS and macOS.