In offline maps MAPS.ME there is evidence of traffic

Mail.Ru Group announced an update of the MAPS application.ME where there is information about traffic congestion. Now, users of devices on iOS and Android can more accurately calculate travel time. 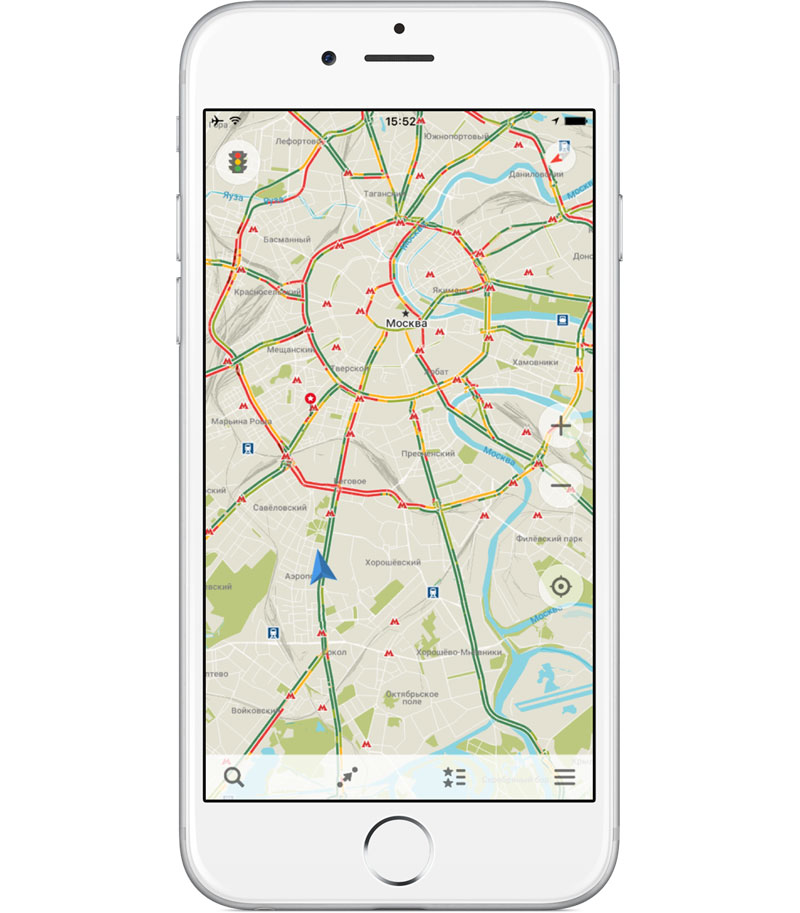 Full-time job without the Internet and savings to online services – the main advantages of mobile maps MAPS.ME who have already installed more than 65 million people around the world. The service uses a special data compression algorithms on the traffic and thanks to this new function can be used even when roaming, without prejudice to the purse. On the hour trip with information about traffic MAPS.ME will require only about 1 MB of traffic, which is three to five times less than the consumption of similar services. While maps can still be downloaded in advance, so as not to waste mobile traffic during the journey.

The update will also allow motorists to avoid congestion and select the best route in the home region.

When the display tubes are turned on, roads on maps are highlighted in six colors from green to black (depending on workload). Traffic information in MAPS.ME loaded in real time, allowing you to easily navigate through the map and change its scale, to assess the traffic situation. The application displays the congestion not only on a paved route, but in the entire city that allows you to quickly navigate when driving. 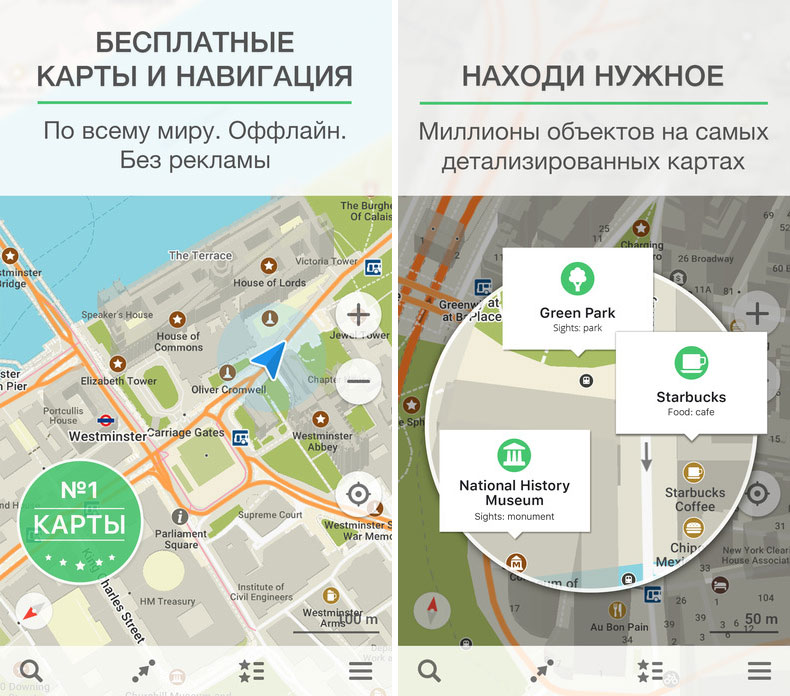 Data on traffic available for 36 countries, including Russia, Europe, North and South America, Asia and Africa.

“Displaying traffic and route them into account was a logical step in the development of our service after starting the function, car navigation, — says Evgeny Lisovsky, head of project MAPS.ME. Now our application became even more functional not only in the game world, but also in the home region, but due to the savings they can be used even while travelling abroad, without fear of large bills for the payment of mobile communication in roaming. We also pay much attention to features for pedestrians who make a huge contribution to the improvement of these cards OpenStreetMap.org. To date, MAPS.ME is the world’s # 1 mobile source data to the OSM community”.

Download MAPS.ME for iPhone and iPad free in the App Store.