A daring robbery was committed Apple store in Palo Alto. Criminals in a stolen Kia Soul rammed the glass doors and stole displayed in the Windows gadgets. The incident occurred early in the morning on the street 340 University Ave. 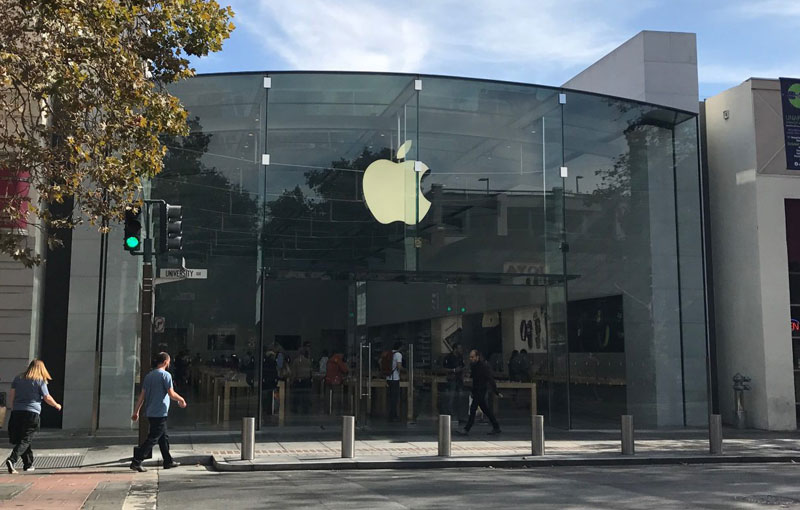 Criminals have stolen SUV Kia Soul gray and is headed course at the Apple store. Smashing the door, they made from the trade point smartphones, tablets and laptops. The total cost stolen yet isn’t called. The criminals fled from the outlet at the other car. 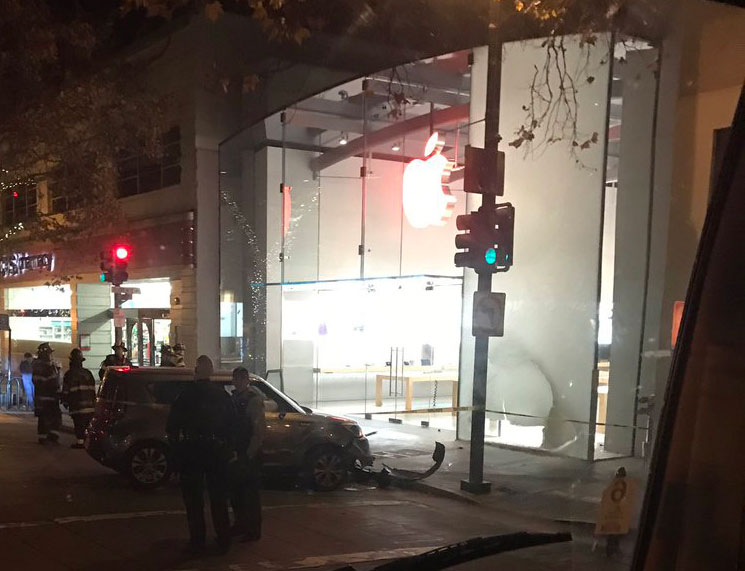 The police managed to locate the car on which criminals have disappeared, taken testimony from witnesses, eventually restored the picture of what happened. 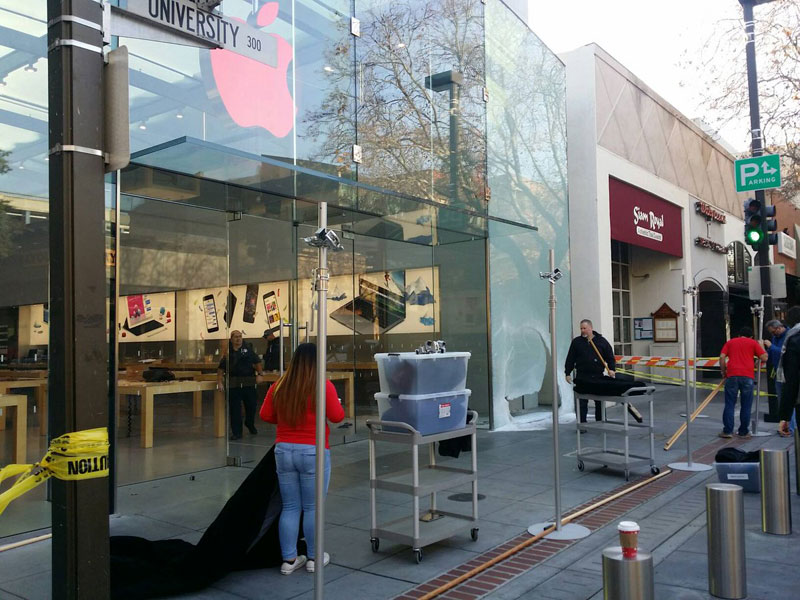 The robbery was carefully planned: the perpetrators acted very professionally. According to police in Palo Alto operated a criminal gang that commits robberies of electronic equipment. The criminals enter the store on one machine, within a few minutes, collect the goods from the shelves and leave in another car. After the incident with trading point Apple was arrested 8 attackers, 4 more are under suspicion. 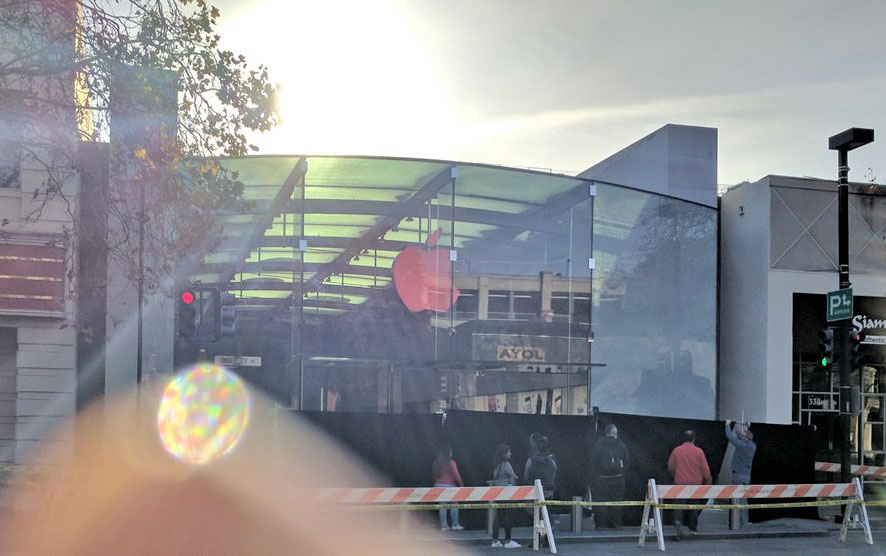 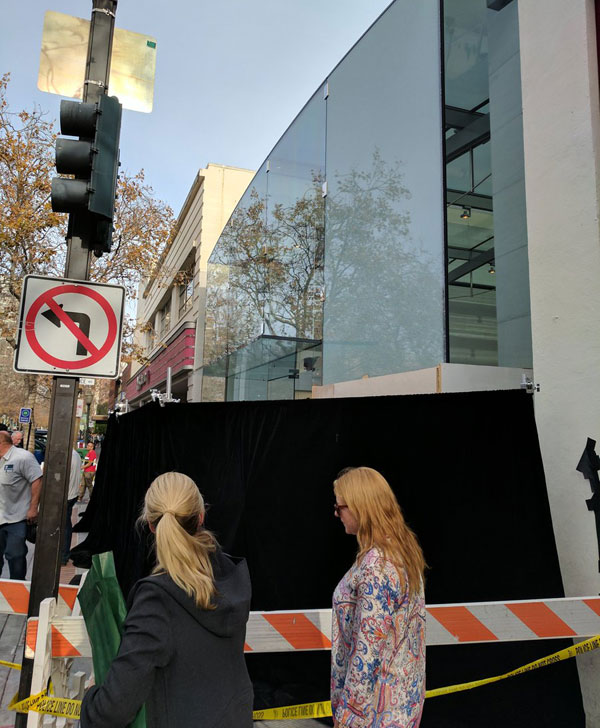 Apple is not the first time exposed to attack by robbers. At the end of 2013 were criminals in a stolen car rammed the glass doors of the outlets on the main street of Berlin and the stole put on display iPhone and Mac.

In a similar way acted the criminals in the robbery of a store in the Berlin district of Zehlendorf and the Alexa shopping centre on Alexanderplatz in the city centre. The value of the stolen in Alexa amounted to about 100 000 euros.