Russian companies have started the development of production equipment for the execution of the “law of Spring”. Domestic serial production of solid-state drives to store personal data of Russians plan to launch in the second half of 2017. 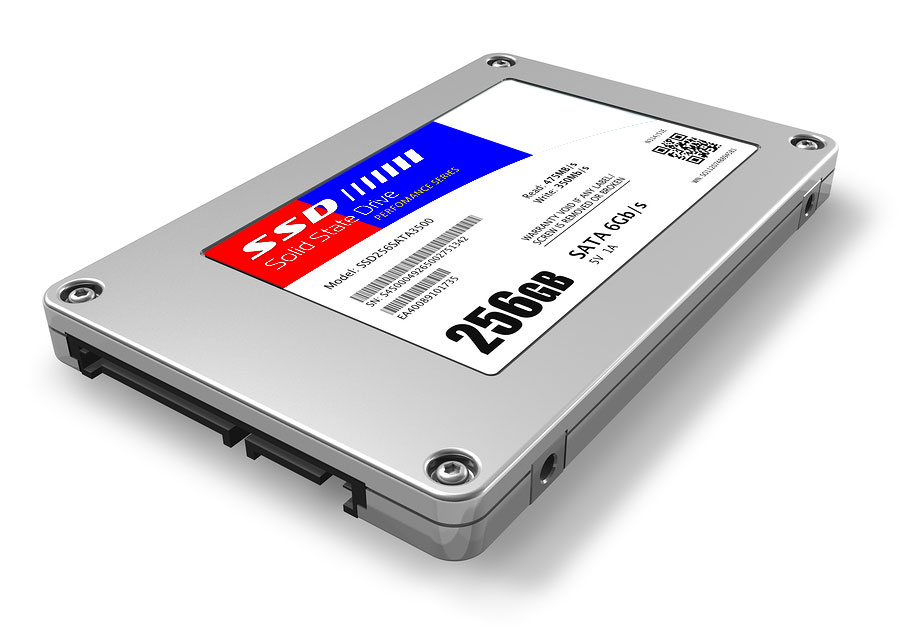 Russian companies have started to master the production of equipment for the performance of “anti-terrorism package of Spring”, said on Tuesday the newspaper “Kommersant”. The GS Group holding company started to develop and prepare for mass production of SSD-drives, which are used to store information inside servers, data storage systems (DSS), flash storage, and workstations.

The first customer will be the manufacturer of computers “Aquarius” which is going to domestic use SSDS GS Group in their servers. According to the newspaper, both companies have already signed an agreement of intent.

In the GS Group expect that the prototype SSD-drive capacity of 256 GB will be presented early next year, mass production will begin in the second half of 2017. The holding stressed that the cost of developing the device of such level of complexity is several million dollars with the R&D and software development part. The company plans to produce more than 1 million SSDS per year on the capacity of your cluster Technopolis GS in the Kaliningrad region. 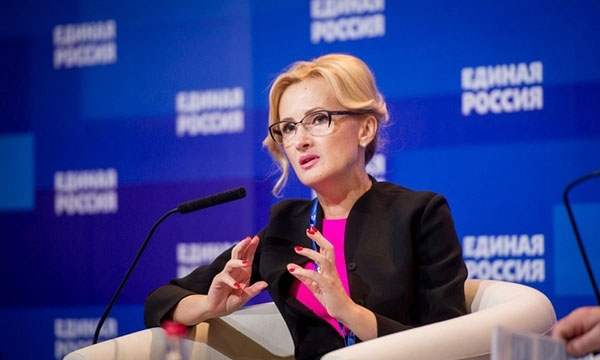 A technological partner of GS Group in this project was the company “Radix”. Its representatives will be engaged in software development for storage systems. In addition, it is reported that the electronic components for the prototype SSD GS Group will purchase from Samsung, Nanya and Micron.

The representative of GS Group Andrey Bezrukov told the newspaper that one of the benefits of SSD from GS Group is a full-cycle production in Russia, which ensures the maximum security of the data.

We will remind that anti-terrorist package of legislation Irina Yarovaya and Viktor Ozerov obliges telecommunications companies from 1 July 2018 to store text messages and calls subscribers when within half a year.