The sites anonymizers cease to provide users with the opportunity to get to blocked in Russia page. They go for it to yourself not to fall under the lock. 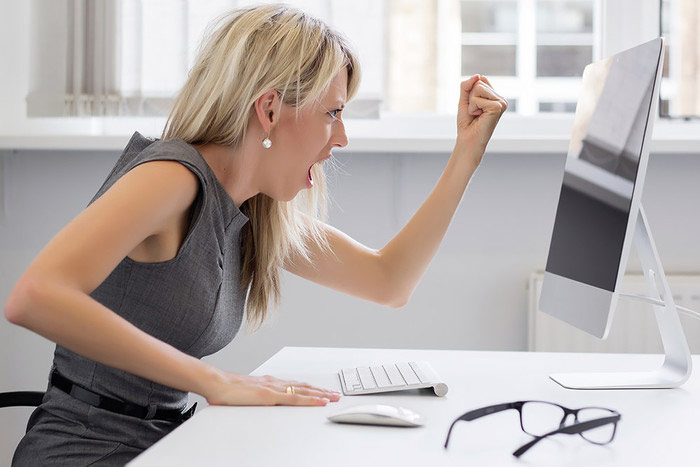 As reported by Rbc, the popular anonymizer cameleo.ru (“Chameleon”) and kproxy.com blocked this summer, resumed its work in Russia. It happened once those resources to go to banned in Russia sites yourself denied access to them, said the representative of Roscomnadzor Vadim Ampelonskiy.

Both resources summer was entered in the register of websites containing information whose dissemination is banned in Russia, and the courts are closed. As noted in the decision of the district court of Sarapul of the Udmurt Republic, “with cameleo.ru citizens can get unlimited access to banned material, including extremist”. A similar rationale about the lock kproxy.com gave and Uchalinsky district court of Bashkiria.

The popularity of the anonymizer began to grow, after Roskomnadzor began to actively block not only sites of an extremist orientation, but also massively visited movie and music torrents. Now in the register forbidden the Internet-resources of more than 100,000 titles. For the last time, Roskomnadzor has blocked 74 online-anonymizer.

Now anonymizers are willing to block sites from the register of Roskomnadzor. According to Artem Kozluca, Chapter “Roskomsnab” — a public project that promotes freedom of information on the Internet, the threat of blocking also made an anonymizer 2IP.ru to restrict access to the site from the registry. 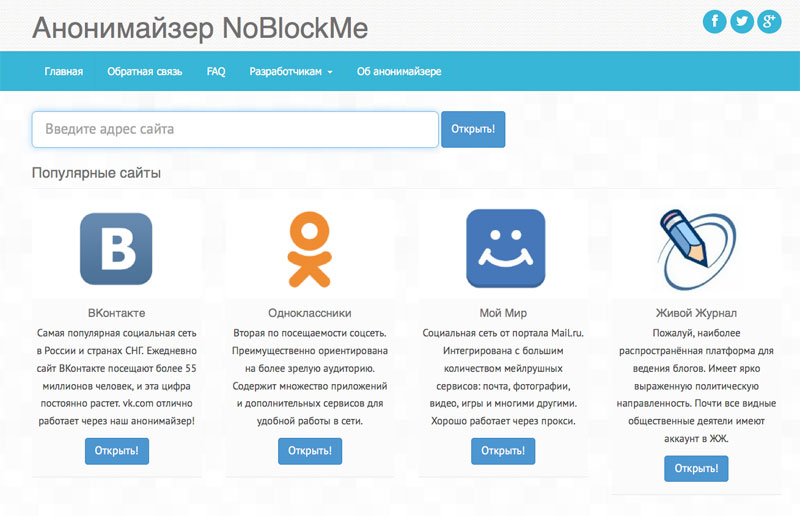 Roskomnadzor also began to discuss voluntary filtering banned in Russia sites with Opera, develops eponymous browser, with functions to bypass the lock. “We are ready to send periodically the list of resources for such a filter at the conclusion of the relevant bilateral agreement. Dialogue is ongoing. Yet of any formal agreements talk is premature,” — said the representative of Roskomnadzor.

According to Kozluca, with the increasing number of blocked content the number of users of anonymizers is growing. But he believes that they lock, and restrict access to banned content through browsers with special features, does not fundamentally change its accessibility. “It only makes more other tools bypass the lock, not tied to the browser, for example, VPN services or Tor,” — said the head of “Roskomsnab”.