Russian specialists of the scientific production Association “start” was created heavy-duty laptop for military and government officials. The device is called PPSU-1711. 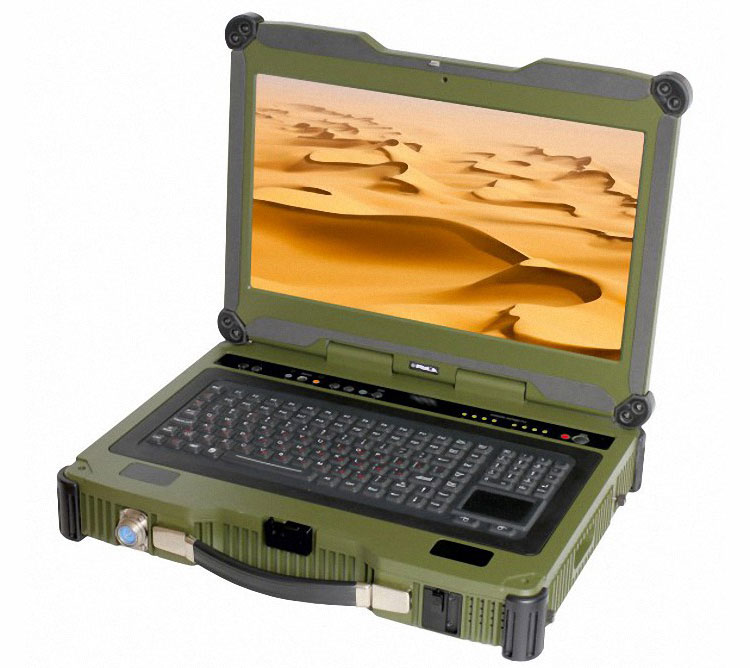 The laptop case is made of a special alloy which guarantees protection against the consequences of a nuclear explosion. The alloy is used in military industry for increased protection of devices against external influences. Special handle allows you to carry a laptop.

As for the filling, it is represented quite modern components. The 17-inch screen has a resolution of 1920 x 1080 pixels. On Board Quad-core Intel i7 3517 CPU, RAM DDR3 4 GB and an integrated graphics card. Provides a touchpad and a built-in video camera.

The device is also endowed with a system of stereo reproduction, the ability to work directly with the systems GPS and GLONASS. Without recharging, the laptop is able to work about four hours. 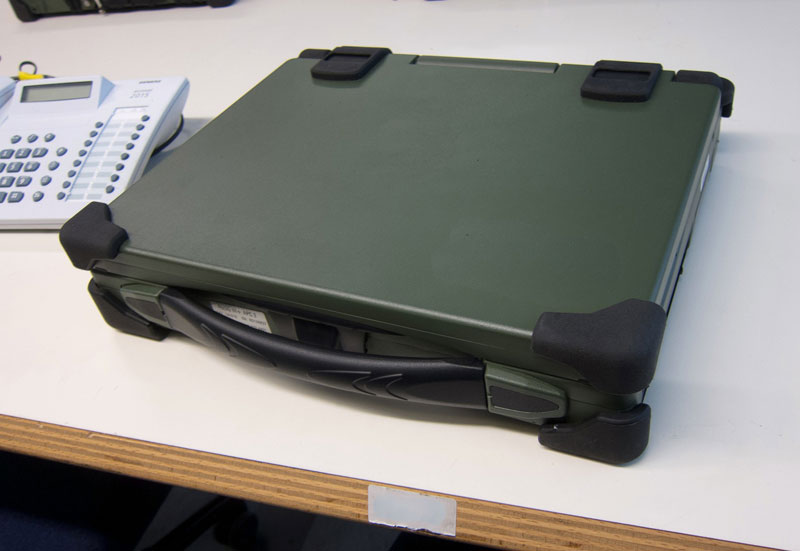 The developers note that recently protected devices of this type are quite popular in the market. As a rule, they are interested in representatives of the military organizations or political circles.

In the “Start” noted that engaged in the development and production of the means of calculating the special purpose for the last fifteen years, so their engineers don’t have to explain what operational characteristics should have protected the computer.

PPSU-1711 plan to present at the exhibition “INTERPOLITEX-2016” in October. In addition to the laptop, the developers intend to show the Russian 27-inch monitor that supports the ability to connect a television signal and the technology of “picture in picture”.