In Russia established a secure mobile OS worth $1.5 million 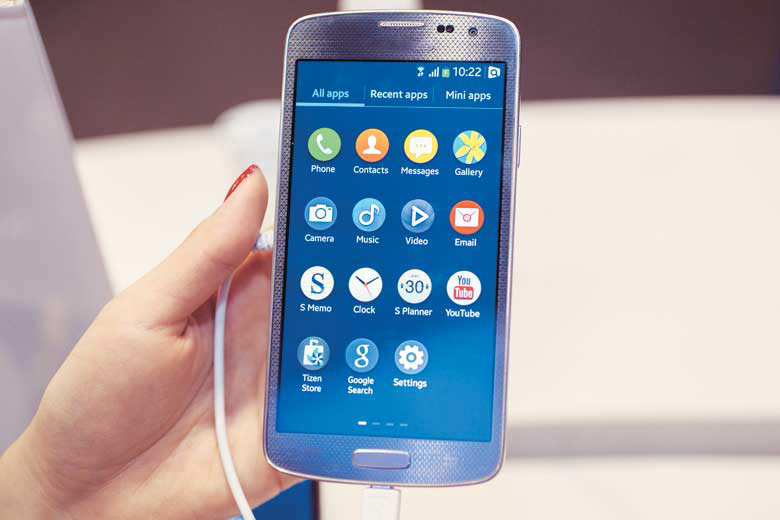 About creating a Russian version of the operating system (OS) Tizen was announced on 2 June. Tizen is OS independent, meaning it is not tied to Apple or Google cloud, so it can be adapted to local markets, said the President of the Association “Theisen.ru” Andrey Tikhonov. The main feature of the OS — in its security.

According to RBC, on the development of OS during the year worked with the members of the Association “Theisen.<url>”, which includes 11 organizations, among them — Samsung, Scientific-research Institute of systems of maintenance of complex security of NII SOKB), T1 Group (Renova group), the developer of software for law enforcement agencies, “Sphere”, “New cloud”, etc. Funds for development is the membership fees of participating companies of the Association. Total investment exceeded $1.5 million.

“We took the international system, removed a layer of security and modified it,” — said Tikhonov. According to him, the Association is ready to share their experience in the field of security with the international consortium of Tizen. The specialists of NII SOKB has developed requirements for operating system security, taking into account Russian legislation. After that, the organization has modified the OS itself, in accordance with these requirements, he added. 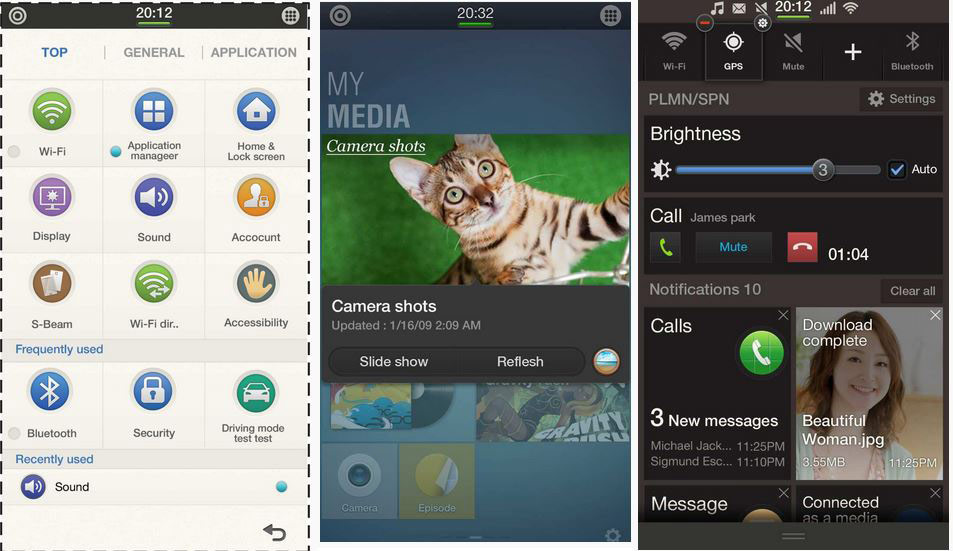 The first smartphone in which you installed the Russian version of Tizen, Samsung was the Z3, said Tikhonov. It is the most protected on the smartphone market, he insists. Tikhonov expects that by the end of 2016, the Association will be able to sell up to 50,000 units. At the moment there are negotiations with several partners, but have not yet called them. About 2 000 devices test now employees of NII SOKB.

Under the Russian version of their Tizen mobile applications have already been developed by the company “New cloud” — based email and software for viewing documents. In the next three months the company will release a full-fledged text editor under Tizen.

Another product adapted under the Russian version of Tizen from Russian search engine “Sputnik”. Companies interested in the creation of a secure system to a user because there is a desire to be present in such products as secure mobile, secure operating system and secure enterprise services, said the representative of “Satellite” Dmitry Chistov. “We made the browser for Tizen. This is the first product for us, focused on corporate users,” added Chistov.

The CPU developed by the Russian company “Baikal electronics” — is currently working on adapting its product Baikal-T1 under Tizen OS, said the representative of the “Baikal electronics”. Specific dates for the release of the product he did not name.