In Russia fell sharply, the most expensive iPhone

Several major Russian electronics retailers almost simultaneously lowered the prices on iPhone 6s Plus. In some stores a 5.5-inch smartphone can be purchased for less than 60 000, which is a third below the price recommended by Apple. 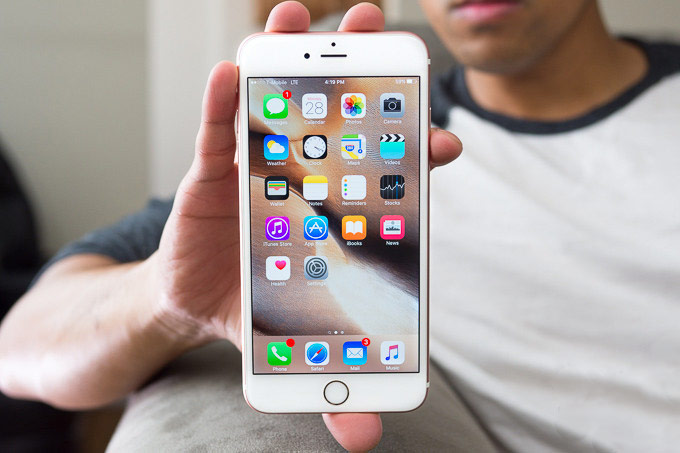 In the official online store smartphone iPhone 6 Plus with a maximum memory capacity of 128 GB can be ordered for 84 000, whereas the re:Store to the same model sold for 83 000 rubles. Significantly cheaper than the recommended trades “tabletom” “the Messenger” — where the unit can be purchased for 76 000 rubles.

In informal shops, the difference may exceed 30% of the official price. So, lowered the price tag online shop Pointmobile in which a 128-Gigabyte iPhone 6 Plus is on sale for 58 900 rubles – 25 090 rubles below the recommended value. MobilMarket has reduced the cost of the most expensive iPhone to 59 640 rubles. 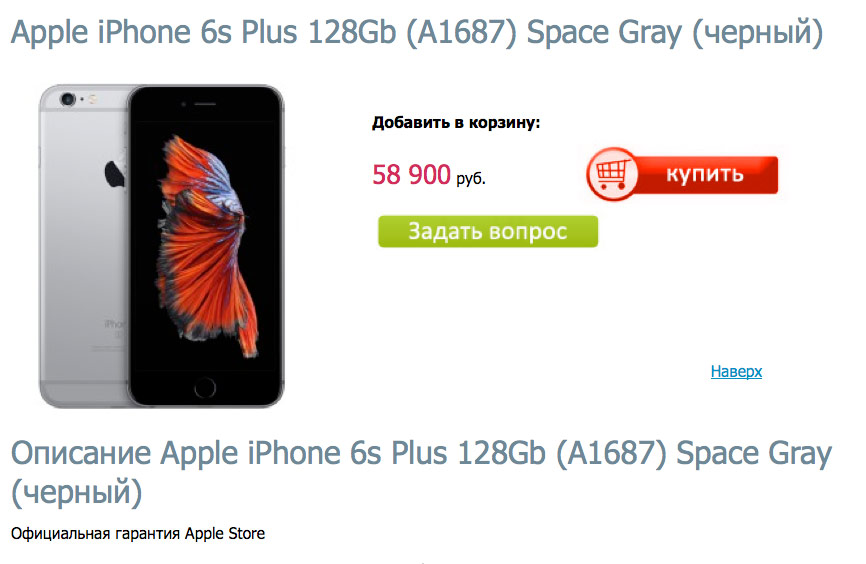 According to “Yandex.Market, many stores now sell the top-end version of the iPhone 6 Plus is priced in the region of 60 000 rubles. 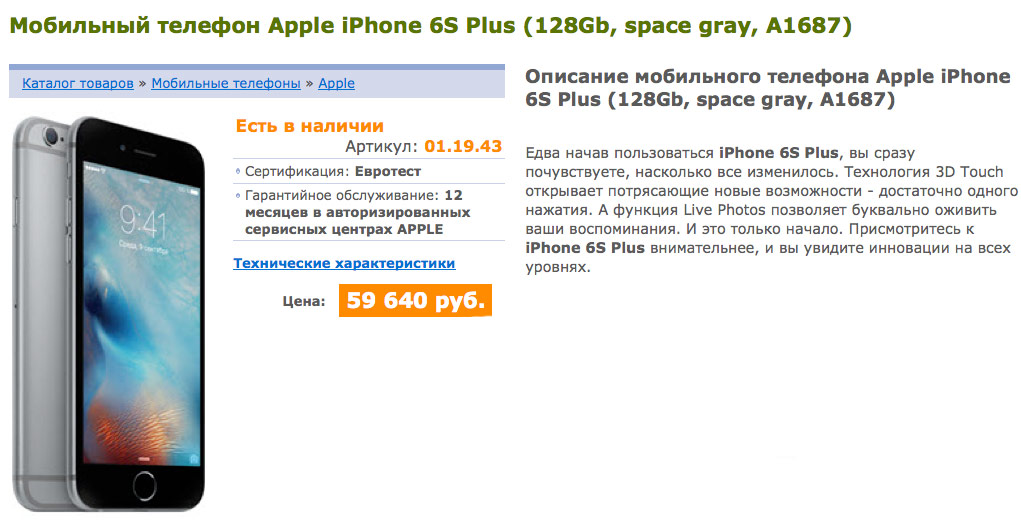 Earlier, Russian retailers have reduced the price of iPhone. Currently, the iPhone 6s 16 GB in the Apple store is 57 000 rubles, while in many shops the price below the psychological mark in 50 thousand rubles. Later, retailers have revised the price of the iPad Pro. Apple fell amid strengthening of the ruble, and this benefited stores to revive the demand for the device.