The Moscow city court decided to block access to the popular website Kinogo.co, which was discovered unlicensed copies of movies. This was reported by “Newspaper” with reference to the press service of Viasat, which has made the lock resource. 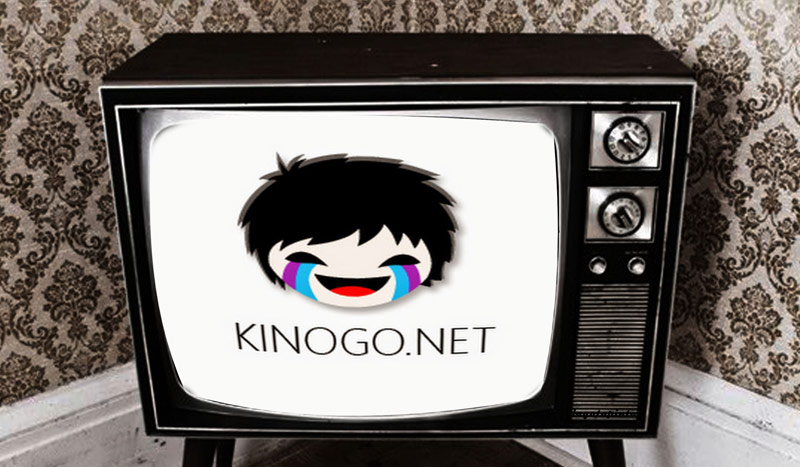 It is noted that the site has been detected in, including illegal copies of films owned by LLC Viasat global”. We are talking about the so-called “lifetime” lock – that is, access is blocked to all tracker domain name.

In April of this year Kinogo.co was placed in the film “Stay in my skin” and “ne”, which was distributed illegally.

The decision about the “eternal” blocking sent to Roskomnadzor to further restrict access to the site in Russia. At the moment kinogo.co is operating normally.

In April of this year, Roskomnadzor received the decision of the Moscow city court on blocking on a permanent basis torrent-tracker NNM-Club treatment of “Mosfilm”. In early June, the Agency “life” has blocked six online cinemas and the torrent trackers because of the proliferation of the series TNT “Concerned”. In addition, under perpetual lock has got several music sites and online library. 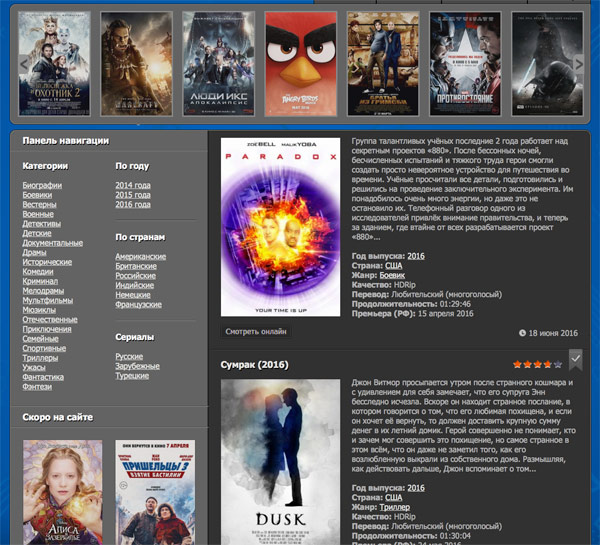 Tool “eternal” blocking is not always useful to the owners, said the representative of one of the “anti-piracy” organizations. Previously, some resources were to meet the owners. Once under the “eternal” lock, they ceased to cooperate with rights holders. In addition, some blocked sites are beginning to create their “mirror”.

The Ministry of communications has prepared a bill according to which “mirror” sites, under the “eternal” blocking will be blocked by the simplified procedure, the search engines will be obliged to remove links to them.