A team of engineers from the SKOLKOVO have developed a system to control a swarm of drones with the help of special gloves that transmit data about their location through vibrations. The system consists of the drone, gloves with vibrating motor and algorithm of motion capture. The development was noted by IEEE Spectrum in their material about conferences IROS and 2018 Data&Science. 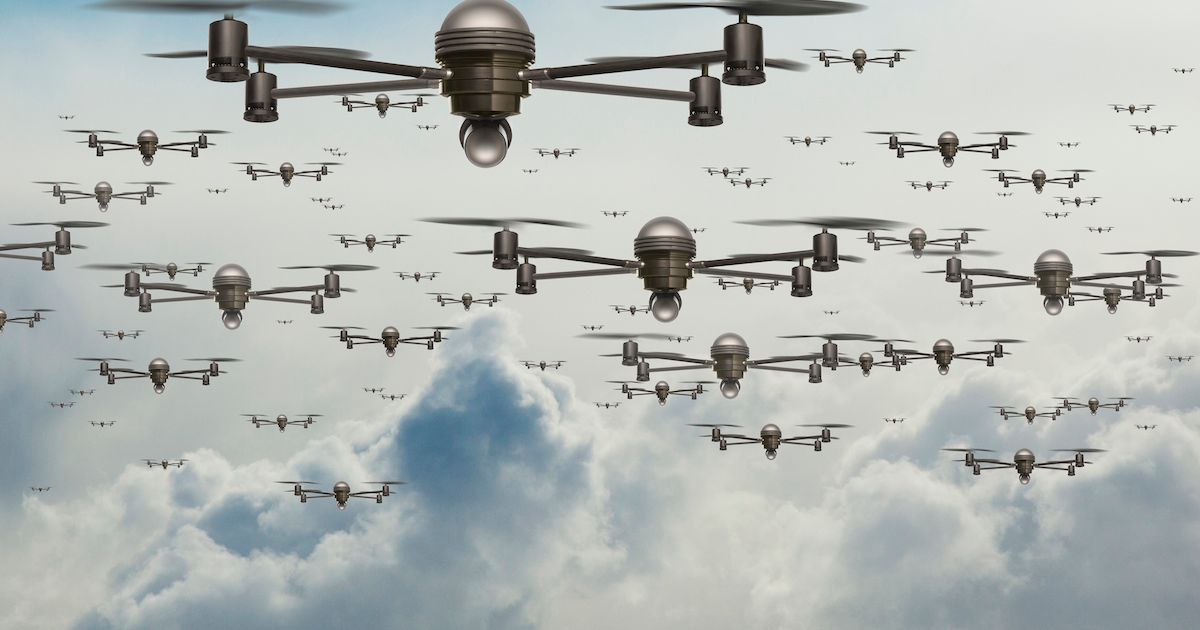 During the scientists used as a small research drones quadrocopter Crazyflie 2.0 which installed reflective markers. Using high-speed cameras installed around the perimeter of the room, the developers accurately tracked and the movement of drones, and movement of the hands of the subject. It helped to solve the problem of the human factor, not allowing to keep the attention on the large number of objects simultaneously.

Engineers found a solution by creating a system that controls the copter using a special algorithm, in which they move like they are connected with each other and with the glove using virtual springs.

This is not the first attempt of scientists to learn how to control a swarm of drones. In 2015, the team from Canada has created a system where every drone acted as a pixel, which can be moved with hand gestures. And three years later, Intel simultaneously launched into the sky 2018 drones.