On the eve of the announcement of the iPhone 7 and iPhone 7 Plus sources reported that Apple observed production difficulties, which could lead to a shortage of new smartphones at the start of sales. According to Nikkei, the company was faced with limited supplies of waterproof speakers and dual camera modules for smartphones, which to purchase an iPhone 7 right after startup would be extremely problematic. 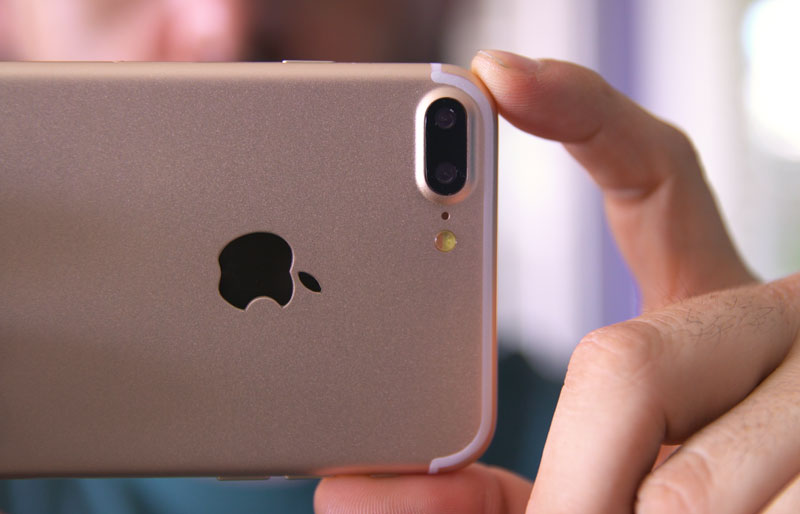 Due to the shortage of components, Apple can’t increase production of the iPhone 7, so to prepare for the start of sales is not properly possible. Users who wish to buy Apple’s new flagship among the first, it is recommended to pre-order for the novelty to get it in their hands.

The main demand for the iPhone 7 and iPhone 7 Plus will have on the country “first wave”. Date of commencement of sales of smartphones in Russia, and also the price are still not known. In 2014, the Russian prices on the iPhone 6 and iPhone 6 Plus Apple representatives announced on the day of the presentation of the world, and in official Russian stores smartphones came just two weeks after the global launch. In 2015 the launch of the iPhone 6s in Russia is expected within months. In connection with the shortage of the iPhone 7 this year, the official sales of new models in our country can begin later. 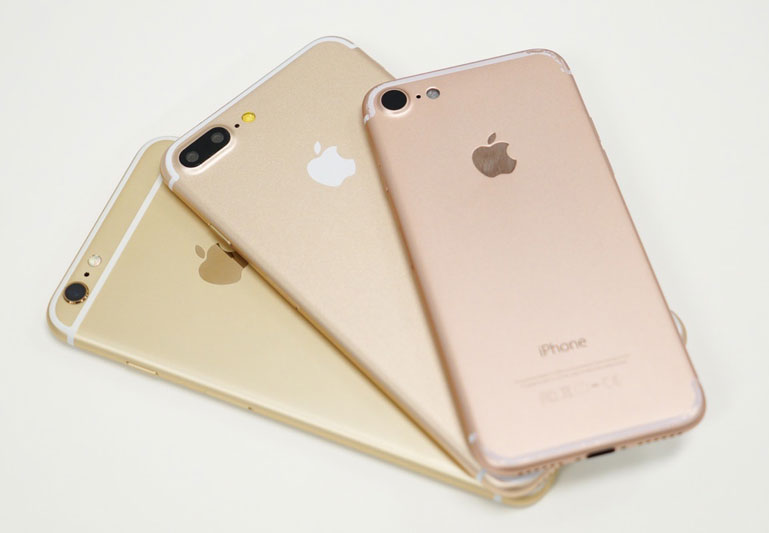 In the following months the tension should gradually fall, but in September and early October to obtain the coveted “seven”, apparently, will be very difficult.

A similar situation Apple has faced in April: the demand for the new iPhone SE exceeded supply, causing a 4-inch gadget was a scarce commodity. When you try to buy SE iPhone through the Apple website, users were met with a warning about the need to wait for sending the machine for 2-3 weeks regardless of modifications and colors.