Russian investor Evgeny Gordeev announced the launch of a virtual mobile operator. For calls or access the Internet via the Atlas, the use of a smartphone running iOS or Android. 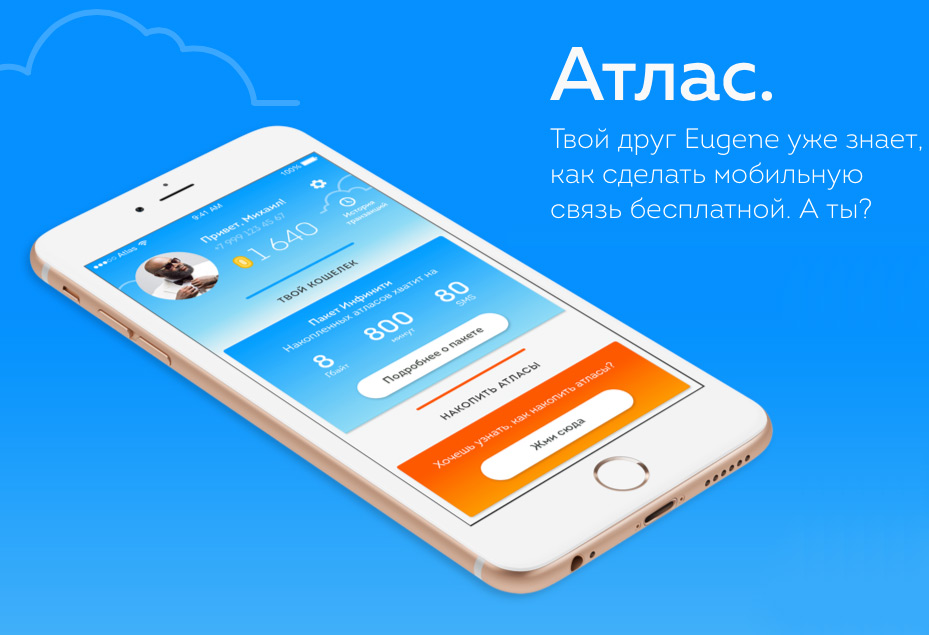 As explained by the founder of the project, a free communication is made possible through the work of the operator in conjunction with additional partner services. Now the service application is only available for the iPhone, in comments to Gordeyev said that “soon” will be released app for Android.

The first batch of SIM cards “Atlas” will be sent to subscribers of Moscow and St. Petersburg. You can refill the balance only through participation in affiliate programs — when pizza delivery, taxi or installing the app. 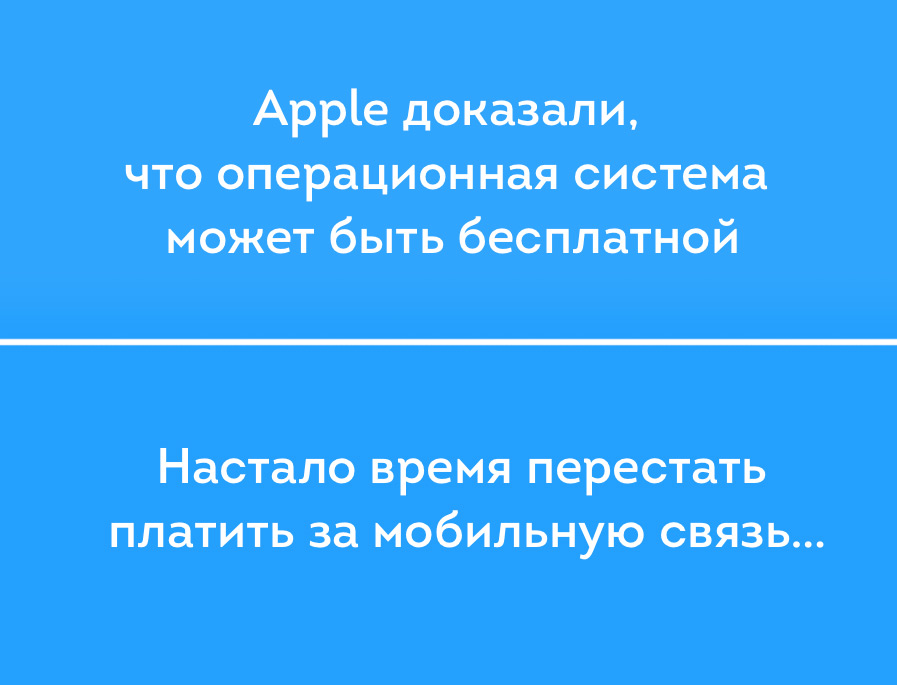 Currently, the operator plans to distribute SIM cards to a limited number of people who have applied to participate in the testing, the average user of the map is planned to be released in the fall of 2016.

To pay for the services users can only the local currency — the “atlases”, which can only accumulate or to obtain, by downloading partner apps and inviting friends. One minute of conversation or SMS message there are two “Atlas”, 1 GB of Internet traffic — 100 “atlases”. Standard package of 1GB Internet, 100 minutes of calls and 200 SMS is 10 “Atlas”. 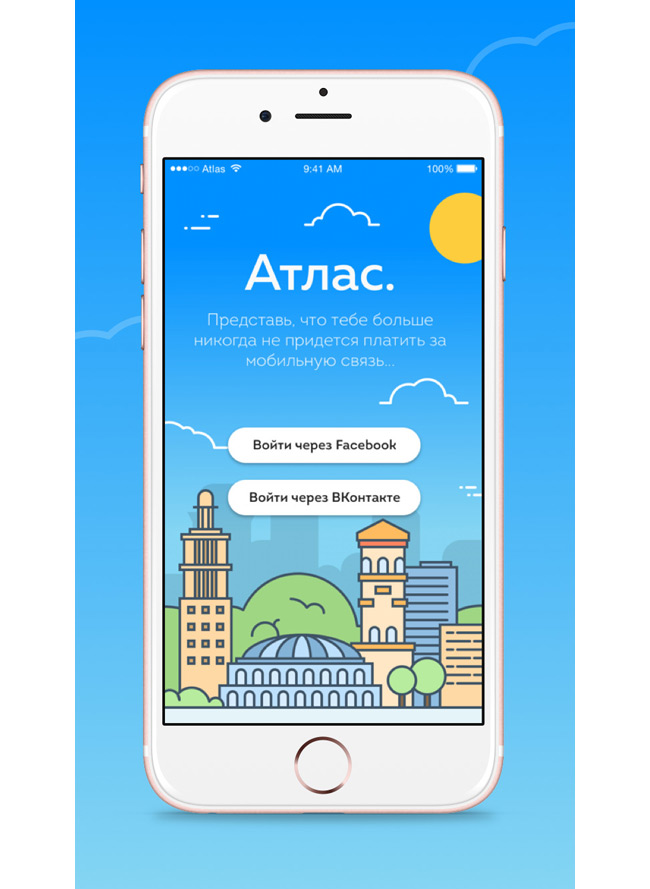 According to Gordeyev, the “Atlas” will not be roaming within the country, i.e. calls and SMS across Russia will cost the same as inside the home region.

In April of this year, Roskomnadzor ordered the operators of the “big four” (MTS, MegaFon, Beeline and Tele2) until July 25, 2016 to open their own independent virtual network operators at least five regions of Russia, otherwise they risk to lose their licenses for LTE (4G), obtained in 2012.