Finnish company Jolla officially announced that the mobile platform Sailfish certified for government and corporate use in Russia. The operating system is considered as an alternative American Android.

According to the authors of the project, domestic operating system will be used in smartphones and tablets, officials and civil servants. Thus, by 2025, this segment is planned to reduce the share of Android from 95% to 50%.

“Sailfish OS is the average operating system between iOS and Android. But it has a number of unique chips and more open — allows you to create your internal circuit. If everything about iOS and Android, is stored in the producers, in the case of Sailfish OS information you can store and. The manufacturer of the operating system not familiar with your data,” – said the head of the Ministry of information and communications Roman Shaikhutdinov. 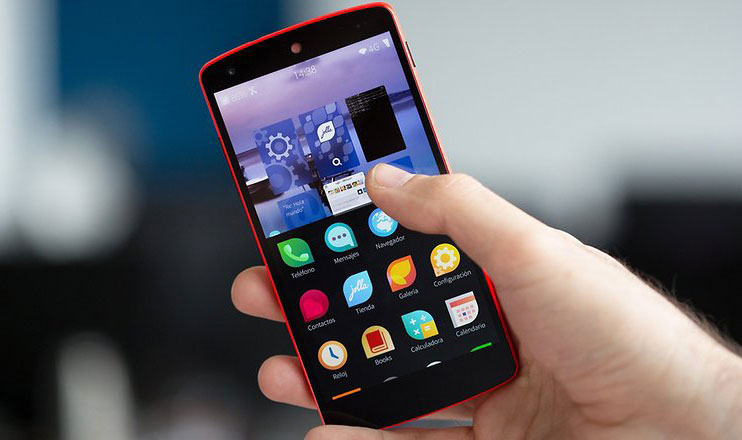 Rumors that Russia is going to develop its own operating system go from last year. It was reported that it will be based on the components of Sailfish. In 2016, the active development of this platform was joined by the Russian company “Open mobile platform”.

Development of domestic OS based on the Sailfish estimated at 2.2 billion, 1.89 billion rubles of which will be financed by the state.