In Russia officially started sales of the iPhone and iPad SE Pro 9,7’ 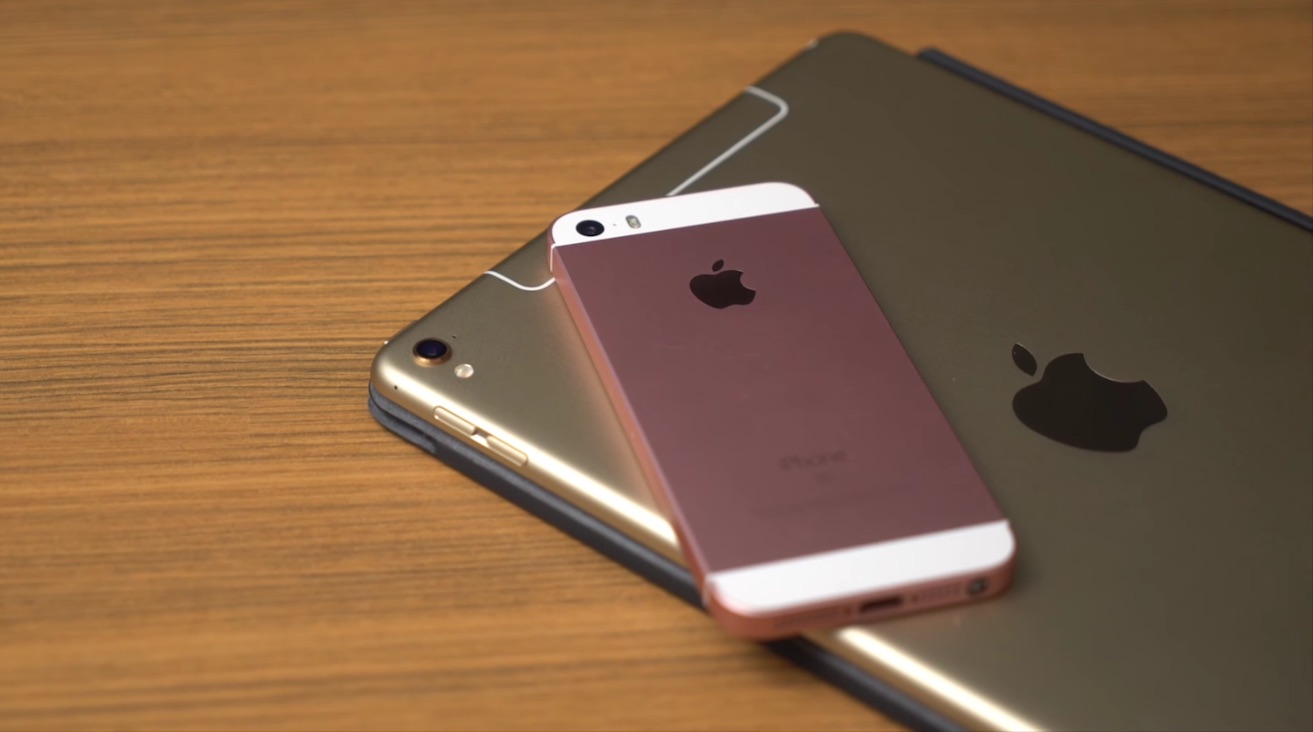 As promised, today, April 5 has officially begun selling the new iPhone SE and the 9.7-inch iPad Pro in our country. If you haven’t already pre-purchase the new devices from Apple, you can come into any store-the partner of the company and purchase desired gadgets.

Pre-orders for the new products launched on March 29, and as usual, no official data on the number of ordered devices retailers are not reported. However, it makes little sense to expect record sales due to the fact that the “budget” iPhone SE in Russia sold by far not a budget price 38 000 rubles, and the new iPad Pro significantly increased value compared to its 9.7-inch predecessor, the iPad Air second generation.

Meanwhile, in the official online Apple store, with the moment all available for pre-order iPhone SE were sold out, the situation has not changed. If you order the smartphone today, to deliver its promise only through two-three weeks. But with shipping 9.7 inch iPad Pro is no problem to bring it within one working day.

And you’re going to become the owner of the new mobile gadgets from Cupertino? We offer you to share your opinion in the comments.