“M. Video” announced the start of pre-orders for a new line of action cameras GoPro Hero5 simultaneously with the global launch of the latest — September 19. New camera Black and Hero5 Hero5 Session with voice control will be available only in stores “M. Video” in October. The cost Hero5 Black will be 31 990 rubles, Hero5 Session — 24 990 rubles. 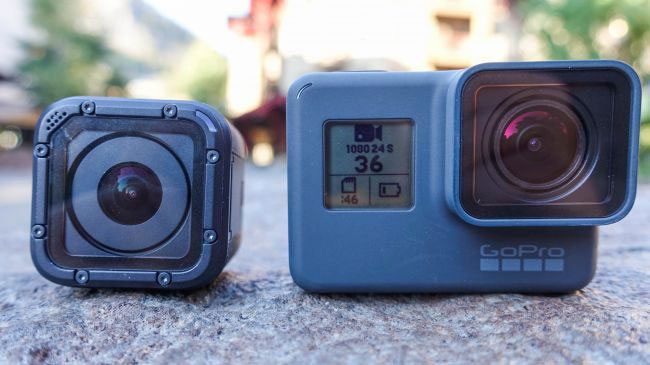 New camera line Hero5 got voice control and is now able to respond to user commands. To activate the camera, record a video or photo is enough to say the phrase: “GoPro turn on”, “start video GoPro”, “GoPro” take a photo”. The developers offer 10 different voice commands, including to create timelapses or selection of bright moments in the process of shooting.

The flagship Hero5 Black is the most powerful and easy to use all of the GoPro cameras. It is equipped with voice control, allows you to shoot video with a 4K resolution and is controlled by one button. The camera has a touch screen display, a waterproof case and a system of video stabilization. It is equipped with 3 microphones for reducing noise and detecting speech. In addition, the chamber has implemented a GPS module photos and videos will be sorted by location. 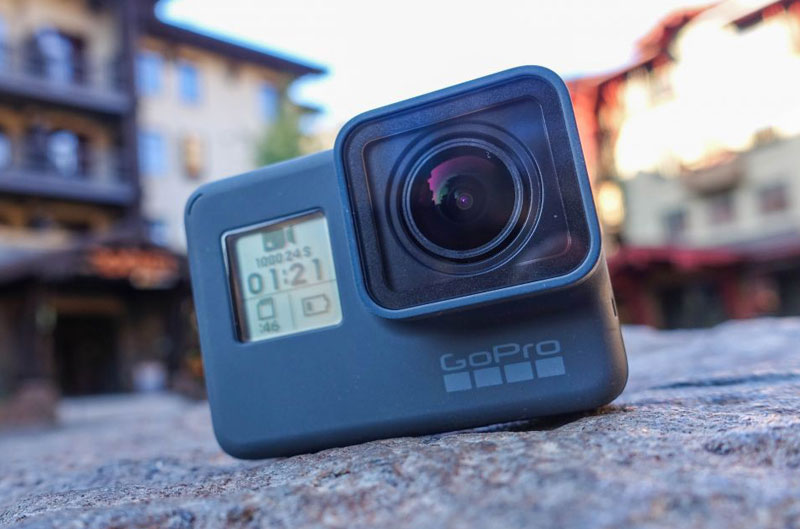 Hero5 Black automatically loads all the materials in your cloud account GoPro Plus, providing access from smartphones. With the application or program to your computer Quik, the user will be able to create videos from the footage using an extensive collection of soundtracks. The Capture app will allow you to control the camera from your smartphone — view live on smartphone or tablet will allow you to assess how the result will look like. 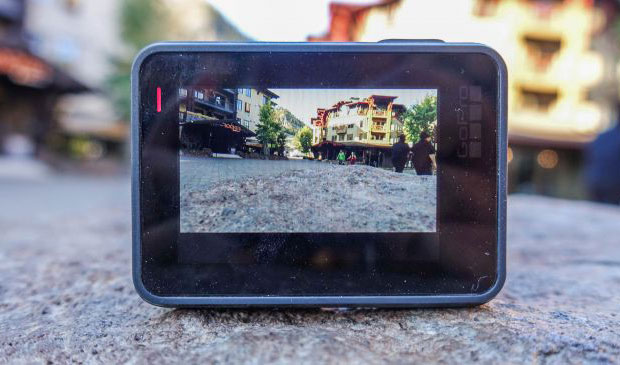 Compact Hero5 Session combines the ability to shoot video in 4K, voice control and one button control. Thanks to the smooth image stabilization and rugged waterproof design that lets you use the camera in all conditions, the user will be able to capture all of the most extreme and interesting moments of life. Hero5 Session allows you to upload your footage to a cloud account GoPro Plus, where it will be available with the phone.

Pre-order the new GoPro Hero5 available on the website mvideo.ru users can leave their data and select the store, where they will be convenient to collect your purchase.

Along with a new line Hero5 was presented compact folding quadcopter Karma. It is capable of speeds up to 56 km/h, removed from the pilot at a distance up to 1 km up to a height of up to 4.5 km drone are supplied with a backpack and a Steadicam that you can disconnect and use as a separate accessory.