Smartphones Apple evolyutsioniruet with each generation, become more productive, thinner, more economical. However, something remains the same even in 2016 the iPhone you can only set one SIM card. 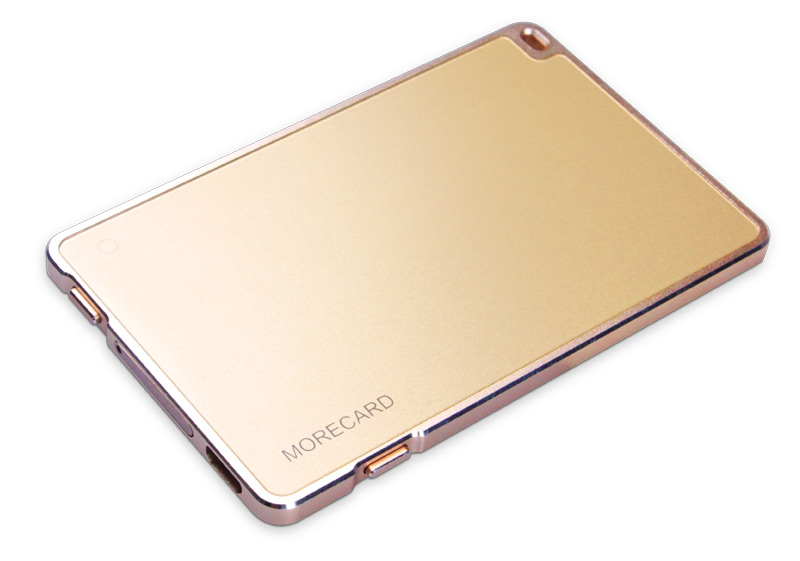 The problem has tried to solve many producers, but the users have not received really thoughtful and practical solutions. Before install the iPhone second SIM card it was possible only one way — connect the additional device to the external plume, part of which was hanging out. These inconveniences have passed. 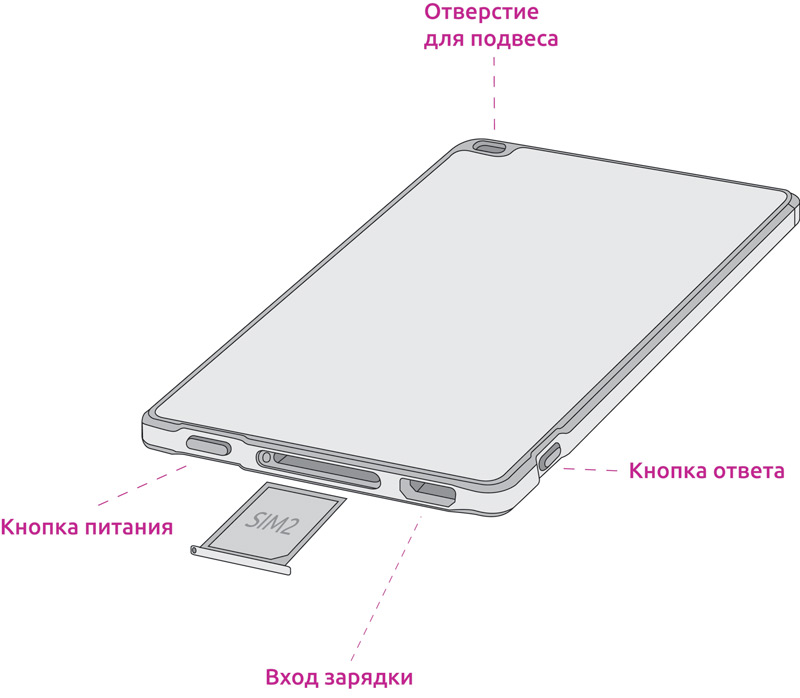 The Partner company introduced in Russia a wireless adapter for the second SIM card for the iPhone. A thin metal device called Morecard, shape and size similar to a conventional plastic card. The accessory is placed, the second SIM card, the adapter connects to the iPhone via Bluetooth and sends calls and messages. Once paired, calls and SMS from the second issue will be coming to the iPhone. And if the iPhone is turned off or the connection is accidentally broken, incoming calls, and text messages are stored in adapter memory, and notifying them to come to the phone after connecting. 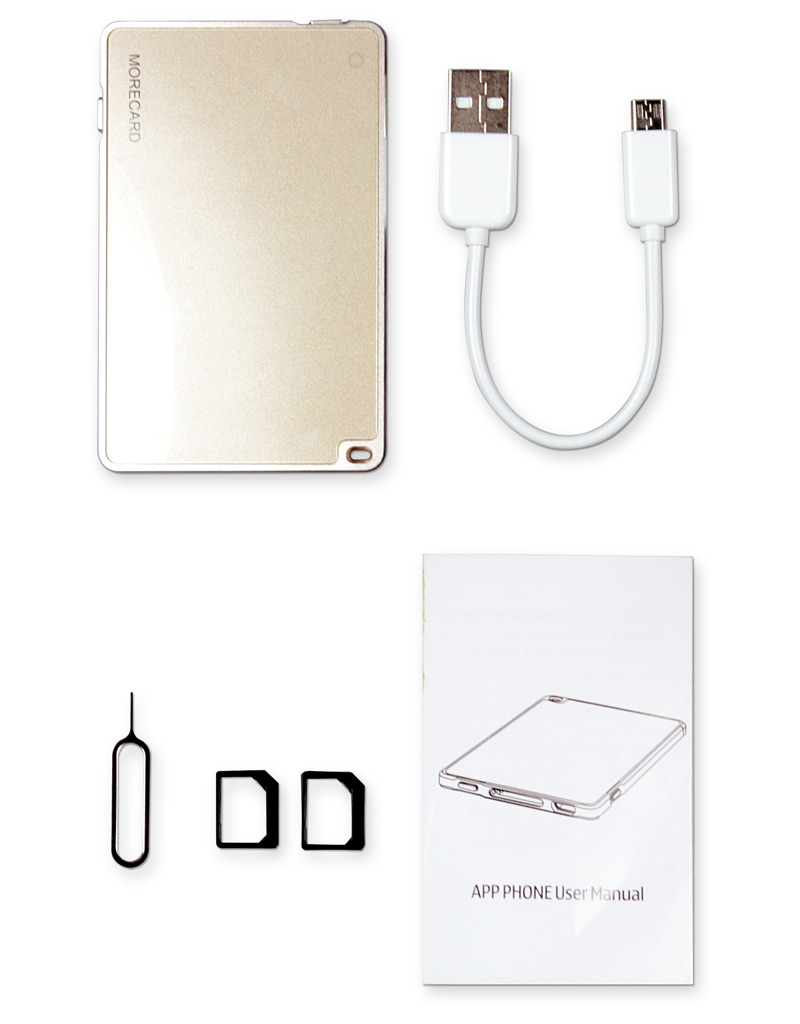 The adapter has the answer button, using which you can control the iPhone camera. Also the device is equipped with a function of Anti-lost: when the phone is out of range of the pairing, the adapter will beep.

On sale Morecard will come in the end of may, the cost of new items not yet announced.