In Russia start a program of buying an iPhone subscription

According to “Kommersant”, the Russian retailer re:Store together with the American company Belmont and HKF-Bank to launch in Russia-buying program iPhone subscription. 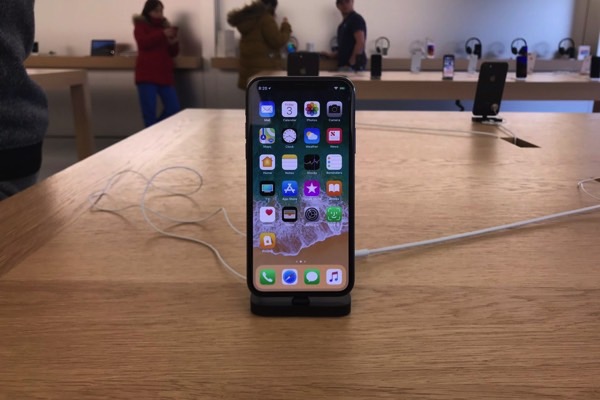 According to the publication, customers will be able to change the iPhone for a new one, paying it monthly payments and handing over the old fixed cost.

The subscription program for iPhone in re:Store will be launched on Friday, April 27. The company believes that in the near future similar opportunities will appear and the clients of other companies with the support of other banks.

Friday-new model will be available iPhone 8 and 8 Plus in installments for 18 months. After 12 months the user will be able to sell your old smartphone to the retailer at a fixed price and get a new iPhone on the same terms. According to this principle now operates iPhone Upgrade Program in the US.

According to the Deputy Director of the Russian representative office Belmont Andrey Zakharov, in order to allow the user to exchange their old iPhone for a new one under the program, the gadget, which has been in use, must meet several requirements:

“It is important that a device which a client will bring us, was in working condition, with no visible physical and mechanical damage, and signs of moisture”.

re:Store will be the first but not the only retailer that plans to allow the purchase of iPhone subscription. According to “Kommersant”, the accounting software consider Cstore, Svyaznoy, “M. Video” and “Euroset”.