In late August, Xiaomi announced a new smartphone Redmi Note 4 in a metal housing. The Chinese manufacturer has described the model as “the flagship of a thousand yuan”. In Russia, where started the official sales of the device, the slogan, as it turns out, is not very relevant. 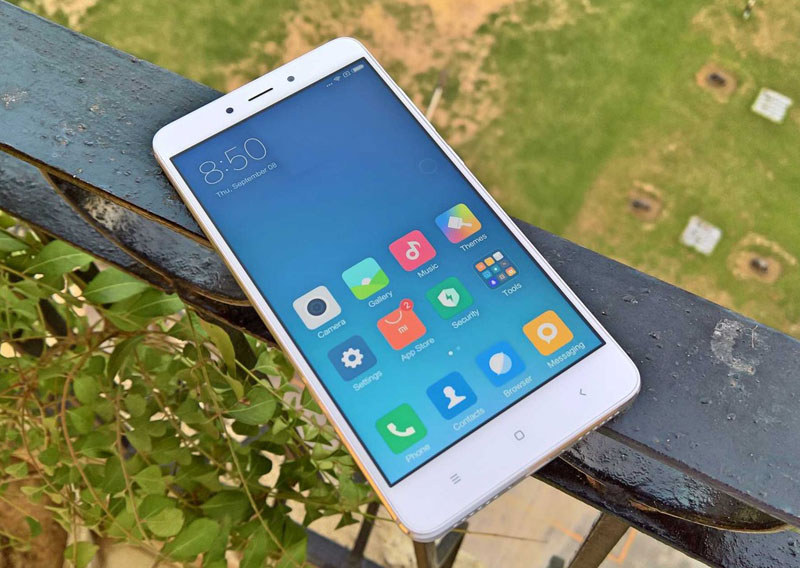 Redmi Note 4 has appeared on the shelves of Russian official Xiaomi store, which opened this week. The smartphone is offered in silver color at the price of 19 990 rubles (about 2100 yuan). 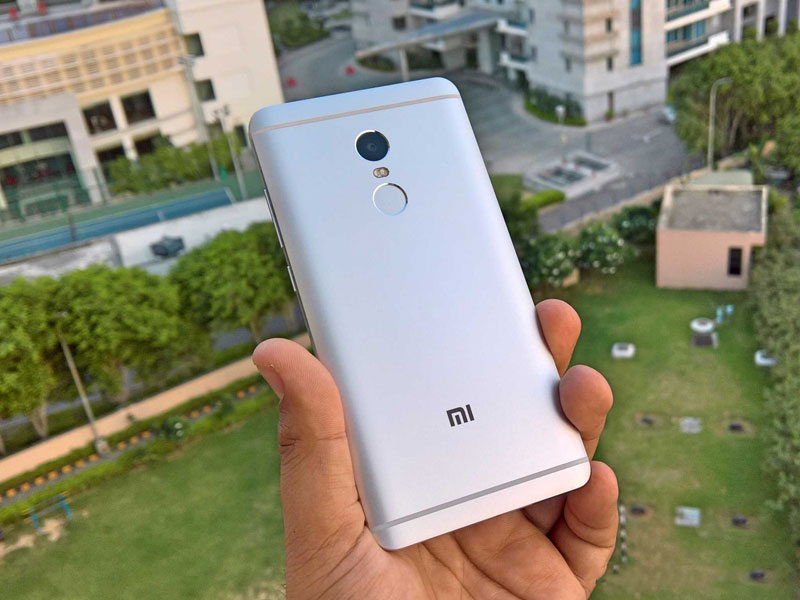 Redmi Note 4 has received a powerful processor and is available in two versions with different amount of memory. For the performance of novelty meets the hardware platform MediaTek Helio X20 with a 10-core chip with a clock frequency of 2.1 GHz and graphics Mali-T880MP4. While the standard version of the device comes with 2 GB of RAM and 16 GB of flash memory, and high-end version of the device available in configurations with 3 GB of RAM and 64 GB of internal storage. 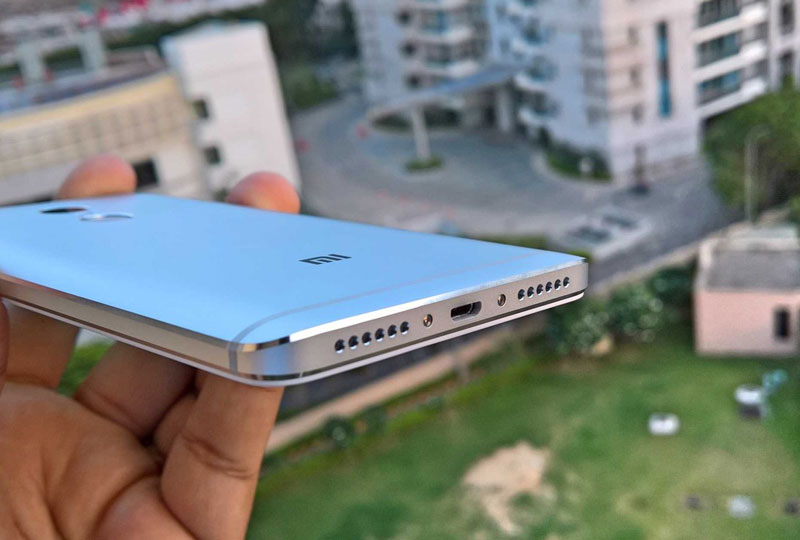 Redmi Note 4 is equipped with a 5.5-inch display with a resolution of 1920 x 1080 pixels and brightness of 450 nits. On the rear panel is a 13-megapixel camera with 5-element optics with f/2.0 aperture, phase detect autofocus and HDR support, the front camera has a resolution of 5 megapixels. 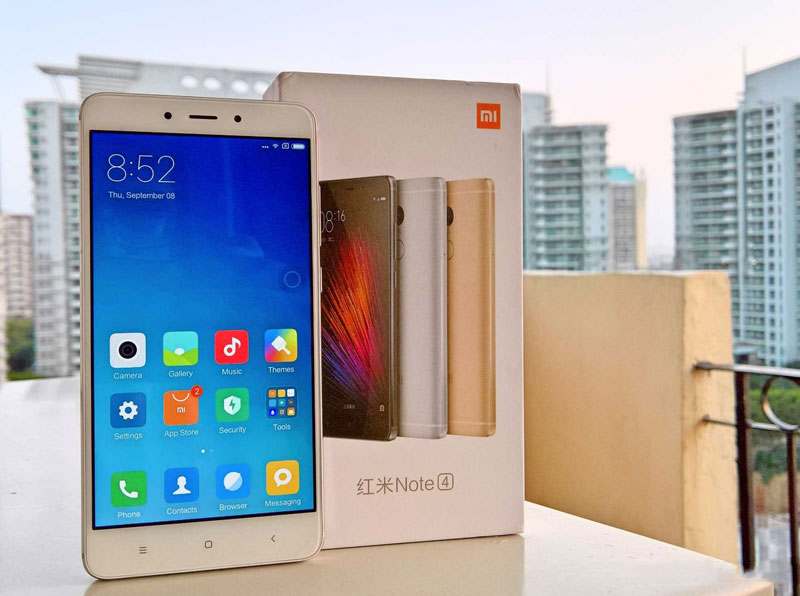 4 Redmi Note is running on MIUI 8 based on Android 6.0 Marshmallow and comes with a fingerprint scanner. The device has a battery capacity of 4100 mAh.