In Russia tested a quantum Internet

Launched in Tatarstan the first in Russia multi-node quantum network, according to “Izvestia”. The project was implemented by scientists from the Kazan quantum center of KAZAN state technical University and the ITMO University on the network operator Tattelekom. 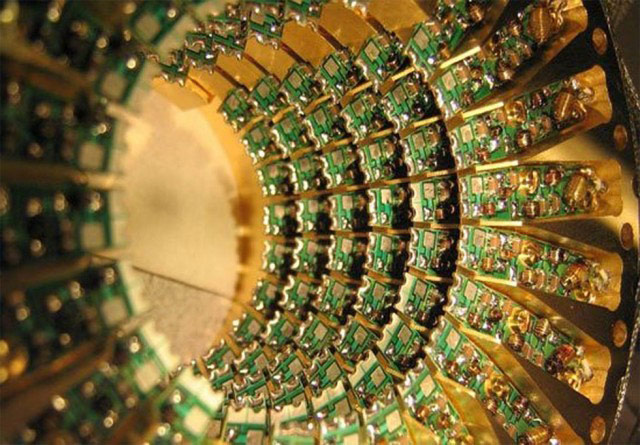 The main objective of the pilot project — testing the technology, improvement of mechanisms for the integration of quantum channels in the existing infrastructure and scaling of quantum networks, told Arthur Gleim, head of the laboratory of quantum Informatics of the International Institute of Photonics and optical information technology of the ITMO University and the laboratory practical quantum cryptography Kazan quantum center.

Quantum communication — communication technology, allowing to provide the highest level of protection of the transmitted data in optical communication networks. Now all data is transmitted using a conventional fiber-optic networks (mobile, Internet) can theoretically be subjected to hacking, because they are encrypted using specialized mathematical algorithms. The more powerful attackers computer — the easier it is to calculate the encryption algorithm.

Therefore, scientists are developing a quantum network, set ourselves the task to develop a system which can be used to achieve communications security, not inventing encryption algorithms. 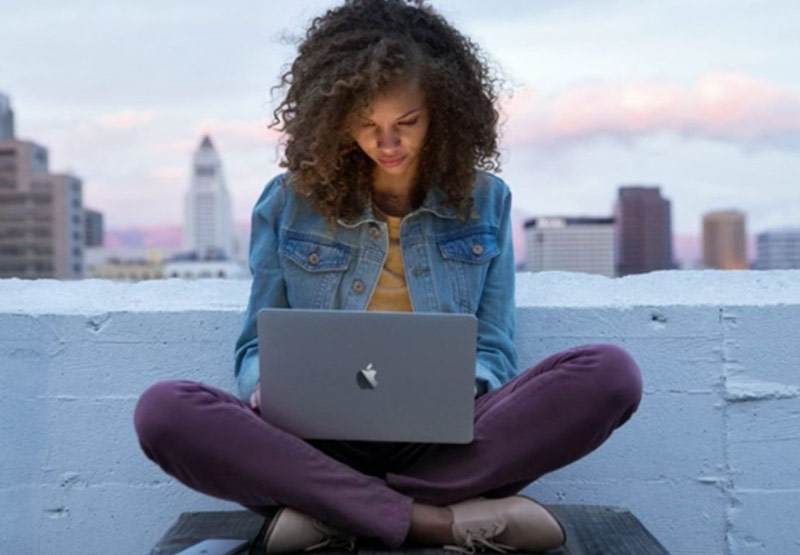 The quantum line will be primarily in the banking, financial and corporate sector, the military and in government.

While the cost of equipment is quite high — about $ 100,000. Gradually, the developers say, the price of new technological solutions will decline.