In Russia, the e-sports recognized as an official sport

The Ministry of sports of Russia has published the order about introduction of eSports to the list of officially recognized sports. The document will come into force on 18 June 2016. 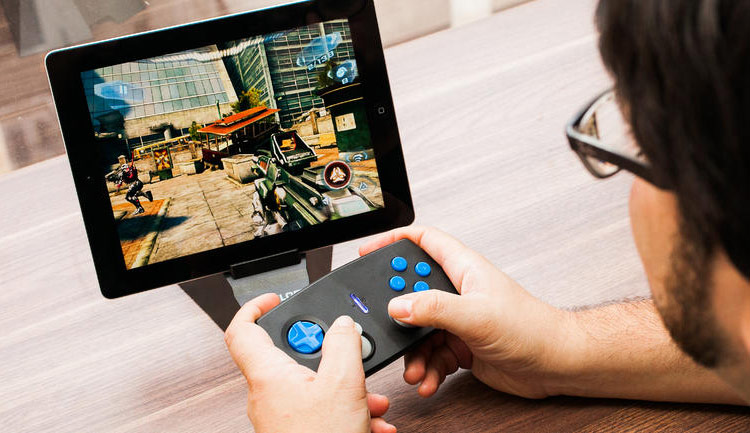 Thus, from this day eSports will be in Russia an officially recognized discipline of competition in which can take place under the auspices of the Ministry of sport, and by the end of this tournament, and after compliance with established qualification standards, the most successful competitive players can be awarded the title “Master of sport of Russia, Master of sports of international class and Honoured master of sports of Russia”.

Information about what eSports discipline intends to cultivate the Ministry of sports and what international tournaments will have to win the title of “Honored master of sports of Russia” has not yet been published, the newspaper “Soviet sport”. 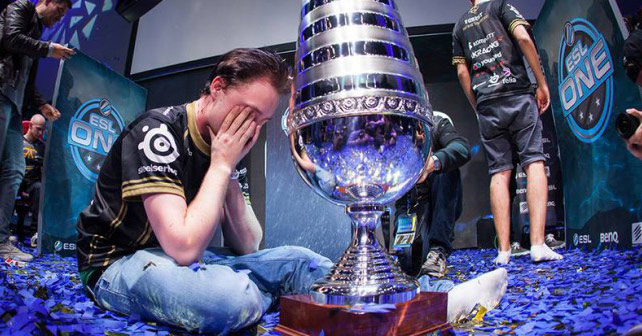 The head of the Federation eSports Russia Alexander Gorbachenko called the incident a “big holiday” for all fans of eSports. According to him, the status of an official sport imposes new requirements on the activities of the Federation.

In the period from 2001 to 2006, eSports has already been included in the list of recognized sports. This decision was quashed by the head of Rossport Vyacheslav Fetisov.