In Russia, the growing popularity of the Viber messenger

In Russia, the growing popularity of the Viber messenger, according to data of the analytical company TNS. In the first half of 2016, the app has shown steady growth in Moscow and St. Petersburg. 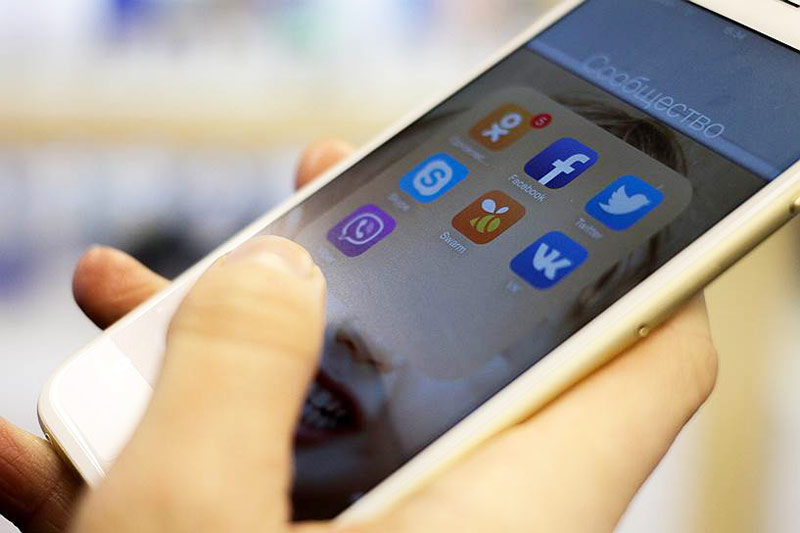 The popularity of Viber is constantly growing among residents of the two largest cities of Russia. In particular, in the two cities significantly increased the coverage of the service.

At the beginning of the year monthly coverage of Viber in Moscow amounted to 32.5% of the total population of the metropolis, and by the end of the first half of the year reached the level of 35.9%. Audience coverage during the week for the period increased from 24.9% to 28.1% and a daily coverage showed an increase by 23.84% from January’s figures, amounting in June to 16.1%.

“The demand for messaging is growing in many countries. This popularity promote their opportunities – for example, available in Viber group chats, transfer media and voice calls – most fully meet the needs of modern GadgetLite. At the moment, the number of registered users of Viber in Russia exceeds 66 million and it is twice higher than for April 2015. We are pleased to see that our business continues to develop rapidly and be popular in different regions of the country, including its major cities”, – says Evgeny Roshchupkin, head of Viber in Russia and the CIS countries. 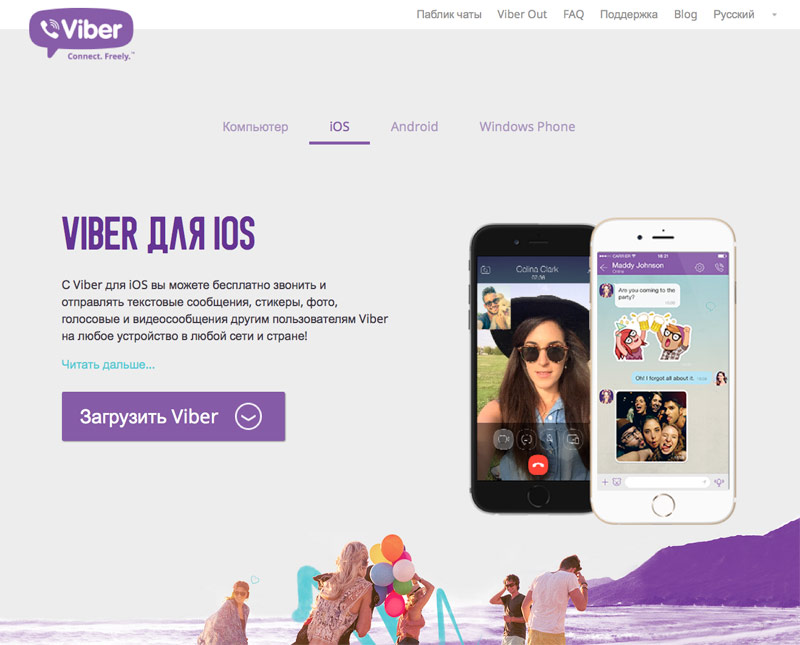 Besides Moscow and St. Petersburg, according to internal data, the number of active users in Russia are in the lead of such cities as Krasnodar, Samara and Yekaterinburg.

Note that despite the apparent convenience, mobile messaging continues to fail to comply with the requirements of the personal data protection act and keep all information about Russian users abroad. In particular, it is the case in the Facebook-owned WhatsApp messenger and founded by Pavel Durov Telegram. To transfer data to Russia, it is agreed only Viber.