In Russia there will be an application for a passport

In the near future Russians will be able to present their passports and driving licences through a single mobile app. To develop such a program, said Vice-Premier of the Russian Federation Maxim Akimov. 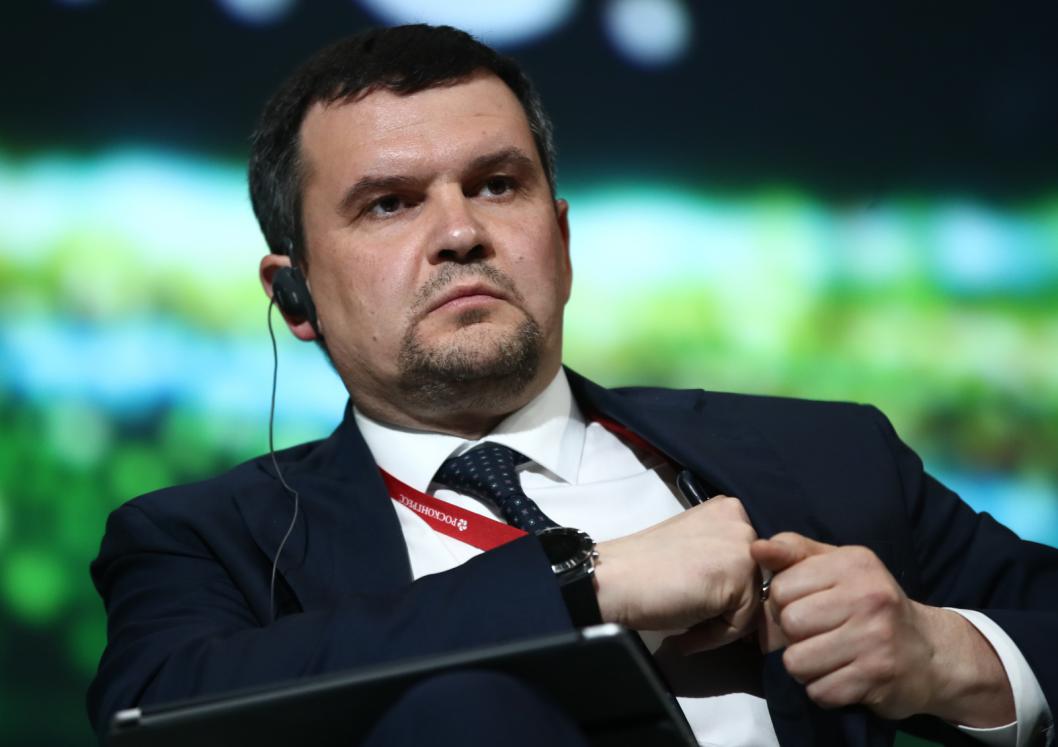 Mobile app, whose name is still unknown, will allow users to store electronic equivalents of necessary personal documents in one device. In particular, we are talking about driver’s license and passport. A copy of which will be in the application, will be the legal equivalent of paper documents of identity. According to Akimova, the new program will greatly simplify the lives of Russians.

Because we are now using a mobile device passport and driver’s license can not show… I think that, of course, possible.

About when it will be a new program and what devices it can be downloaded, not reported. Recall that, in addition to the application, in the government’s plans also include the creation of electronic passport of the citizen of the Russian Federation (it will resemble a credit card with a special embedded chip that contains all the information about the owner). Service new documents will deal with the state system “World”.