In Russia want to ban gaming sites because “Dock 2”

Co-owner of the Registrar Reg.ru Filipp gross-Dneprov, the radio station “Vesti FM” said that student Vladislav Roslyakov was fond of playing “Doc 2”. On the same day the Deputy Evgeny Marchenko suggested to block all game sites. 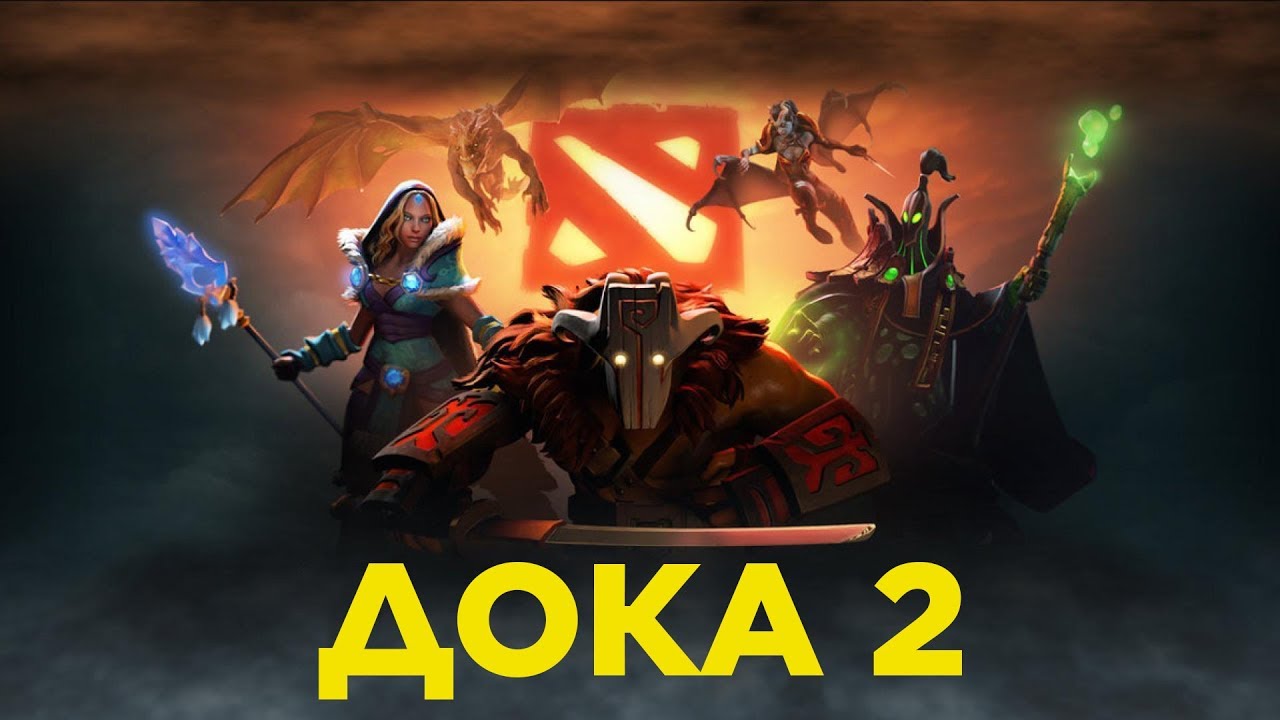 Vladimir Solovyov was invited to broadcast his program “Full contact” expert Philip gross-Dneprova, who spoke about the non-existent game that was played by Vladislav Roslyakov, staged a tragedy in Kerch.

There is a game “Doc 2”. What is “Dock 2”? It is allowed in Russia, 18 years and older. But it is clear that he played it at 13 and 14 years old. We have many children playing it. This is a game where you kill zombies or you yourself are a zombie, where you kill the most subtle ways of people. That is, can you think of a specific school, there to destroy-to kill.

The name of the game, we can assume that we are talking about Dota 2. Later this was confirmed by the gross-Dneprov. But in Dota 2 there are no zombies and schools, which can blow up.

On the same day, October 18, the State Duma Deputy Evgeny Marchenko proposed to ban sites associated with video games. In his opinion, this will help to protect the psyche of young people.

Must close Internet sites related to computer games. We need to ban them and close that the youth did not break your psyche. Roskomnadzor has banned “group of death” and the group of roofers. Just need to do with the games.

So far this is only a proposal, which does not apply to any bill. However, it is not excluded that on the background of the tragedy in Kerch, the Russian deputies will approve such a law.