In Russia, want to introduce a national cryptocurrency

Russia plans to introduce a national regulated cryptocurrency. The idea about its creation and the introduction of the Federal financial monitoring service is already discussing with stakeholders, reports “Kommersant”. 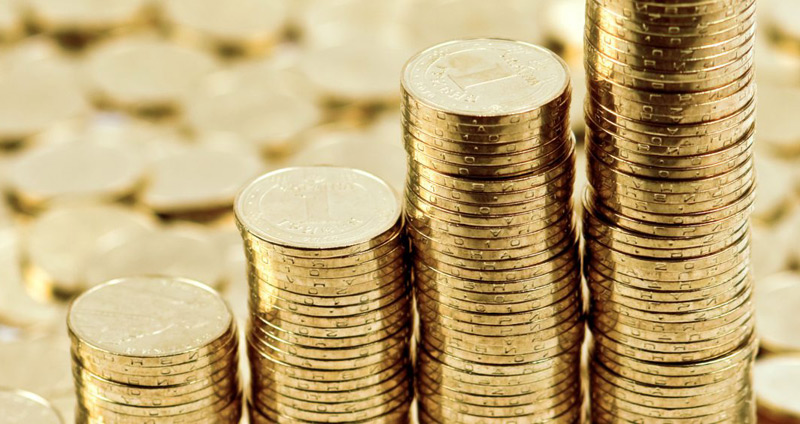 State Secretary, Deputy Director of the Department Pavel Livadny told the publication that now this idea is being discussed with the stakeholders — representatives of banks, the meetings in the Ministry of Finance and the Central Bank.

The source explained that the Russian cryptocurrency does not have to be emission-free — generated by the computer according to a specific algorithm as bitcoin, it should have the Issuer’s rights and obligations. Such Issuer, he said, may be “financial institutions who will be entrusted with the issue of cryptocurrencies”.

The Ministry suggests that, most likely, this activity will be licensed. To exchange rubles or another currency for a cryptocurrency company and citizens will be able in the so-called exchange — on a special electronic platform. In addition, we plan to regulate and exchange rules. The identity of the acquiring cryptocurrency will definitely be identified, “to minimize anonymous transfers”.

It is assumed that simultaneously with the introduction of domestic regulated cryptocurrency will be banned from circulation on the territory of countries other cryptocurrency. 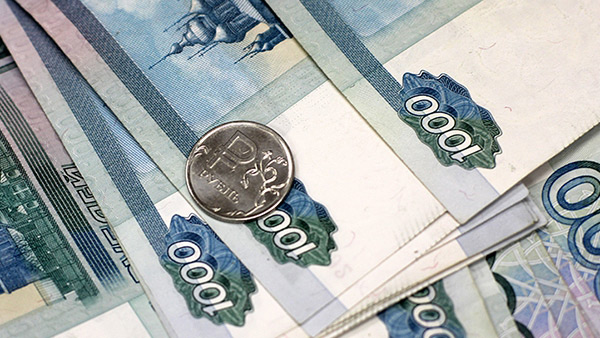 In July of last year, President Vladimir Putin expressed his attitude to the cryptocurrency. Then during communication with participants of the youth forum “Territory meanings on the Klyazma” he made the use of cryptocurrency as a unit of calculation in some areas. “Overall as a unit of calculation, as they are called, “coin”, they can be used, they are more and more widely spread. As some sort of equivalent in some segments of the calculation, it must be possible”, — said Putin.

In March, the Ministry of Finance proposed to impose prison terms for issue and use of money substitutes, which include crypto-currencies. The Ministry believes that due to the anonymity of payments monetary surrogates became popular when buying illegal goods and money laundering.