In Russia, was sentenced to “death penalty” the laptop is the attacker, who tried to block the website of the President

Zael Federal district court of General jurisdiction of Novosibirsk decided to destroy the laptop of a Russian who was convicted of trying to block the work of the Russian President’s website. 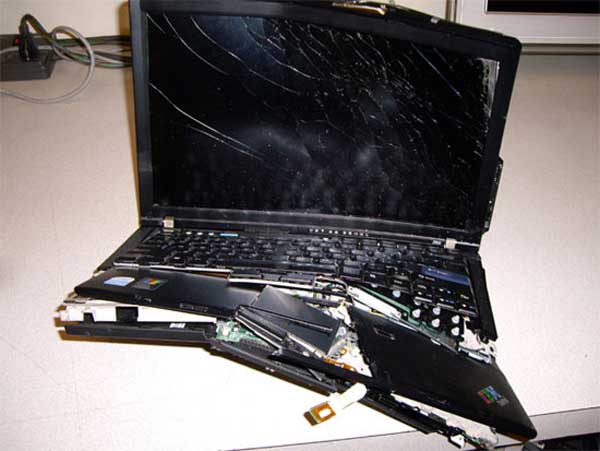 The decision describes the history in which “Grinenko A. S., with intent, directed to the use of a computer program, obviously intended for the unauthorized blocking of computer information systems, got acquainted through the Internet with description and principle of operation of a computer program that is designed to increase the load on the site server by sending large number of packets (requests) to it, with the aim to result in the temporary disabling of server is operational and information on it that is certainly intended for the unauthorized blocking of computer data.

Using the above program, Grinenko A. S. tried to block the work of the web-site of President of the Russian Federation Vladimir Putin www.kremlin.ru what ended up knowing the relevant authorities. 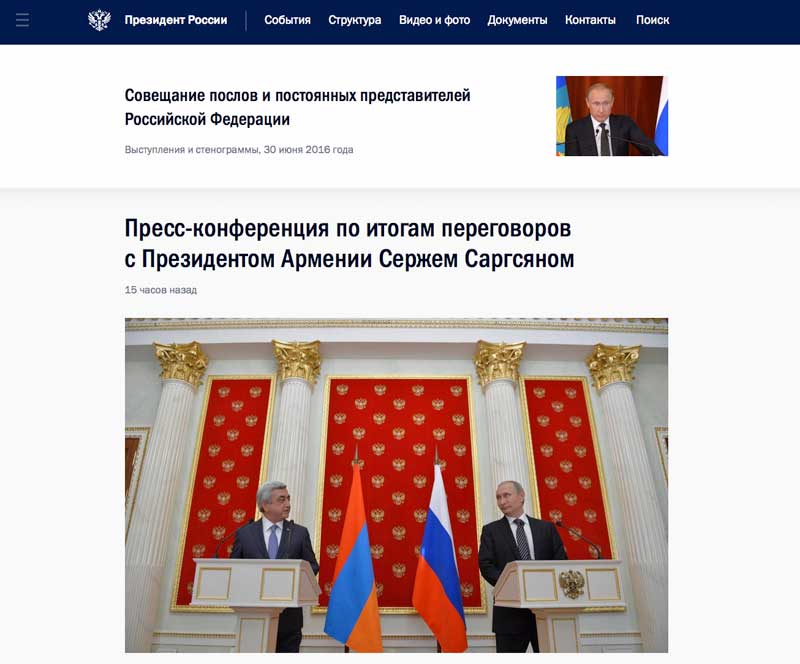 The attacker was sentenced to three years probation. Much more interesting was the sentence in respect of “instrumentalities of crime”, as he called the court in its ruling, the laptop Grinenko A. S.: “Laptop “Samsung” in the body of gray color with charger which is in the storage of physical evidence is destroyed.”

How will be executed the death penalty of the laptop, not specified.