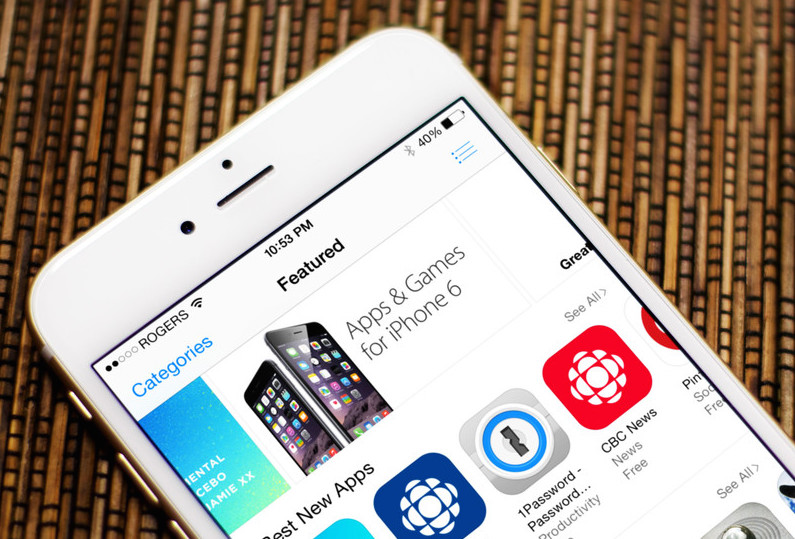 It seems that the information that Russia can block the App Store, partially was true. We are talking about blocking specific programs in Apple’s app store — the decision was taken by the court and the Prosecutor General’s office, and it must be executed by Roskomnadzor in the near future.

In mid-April, the Prosecutor’s office of the Stavropol territory appealed to the court for recognition of extremist two books prohibited to spread in the Network, write “Izvestia”. It was noted that the application of the texts of these books are in the App Store and Google Play freely available, which means they are breaking the law “On countering extremist activity”.

Do not understand the technical side of the issue, the court agreed with the prosecution and ordered to make links to these apps in the App Store and Google Play in the black list — this is a way to restrict them from normal users.

Here only in supervising Department didn’t consider that lock pages is by IP address, and then close them from Russian users — that is, to block the entire App Store. Therefore, in any country don’t block a specific application: this deals with the Apple, removing the controversial software from its store.

App Store there is no wonder in several countries. Due to legal peculiarities of some States Apple can block applications on request of agencies so that they will remain available to users from other countries. For unknown reasons, the Prosecutor went directly to the regulator instead of first to file claims against Apple itself — said the expert in the field of law Anton Bogatov.

In fact, other experts also share this point of view.

If you close the stall that sells the magazine, it does not mean that you already purchased in a stall will not open. App stores — only way to distribute them, and already installed applications still work with their servers.

Let’s see how the launch is going to lock individual apps pages. But don’t be surprised if waking up in the morning suddenly find that the App Store is not available.