CEO of speech technology Center Dmitry Dyrmovsky in a speech at the St. Petersburg international economic forum announced the creation in Russia of a national biometric platform. On the idea of the initiators of the project, it will become the largest database of fingerprints of Russians. 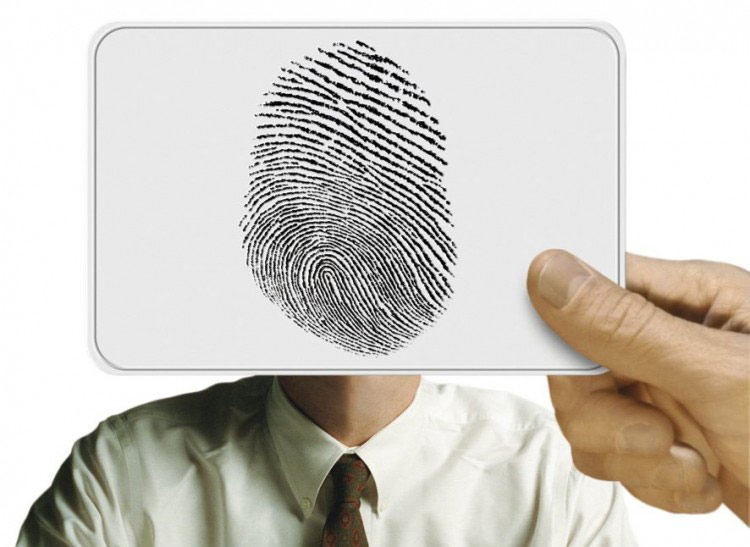 Dyrmovsky said that such database will allow to verify doctors and patients when using telehealth services. Among other applications of biometric technologies it is also called a signature confirmation at the conclusion of contracts.

The speech technology Center (RTC) already have experience of creating such a platform, according to RBC with reference to Dyrmovsky. A similar project was implemented in Mexico and Ecuador. Will otmechaetsya that the need for the emergence of such technologies in our country is long overdue.

The bill on the participation of doctors in so-called telemedicine to the state Duma on may 30. If it is accepted, without such a framework, it is argued that the physicians will not be able to help people in remote towns and villages. According to the authors of the project, without identification it is not clear who writes the recipe, change the dose, or sets and adjusts the diagnosis. 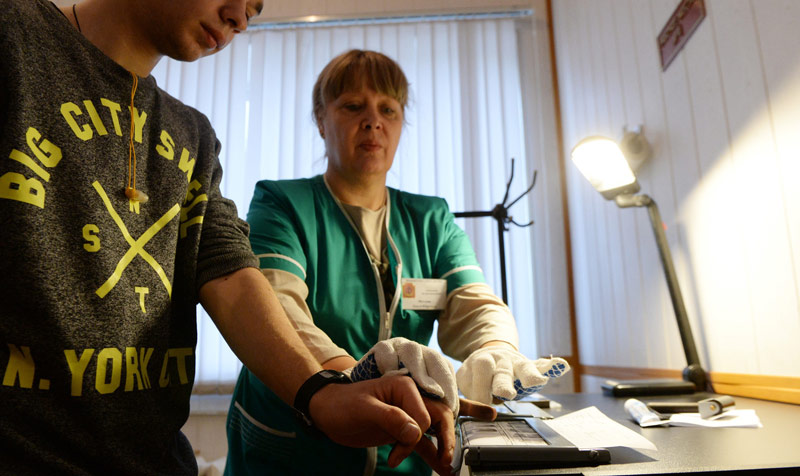 The second phase of the database can be included customers of banks: the technology will provide the ability to quickly access your accounts. For example, the investor will be able to give voice commands on the phone.

Special software will identify the voice of a man, compared with the template stored in the database, and then have to make the necessary and ordered operations with the funds in the account. The recognition of palm print or face to use for personal visits to the Bank or when dealing with ATM.