In Russia will forbid re-register “for life” blocked domains

“Forever” blocked by Roskomnadzor domains will be included in the stop list. Their owners will have to pay for the registration, but change of the proprietor will be impossible. 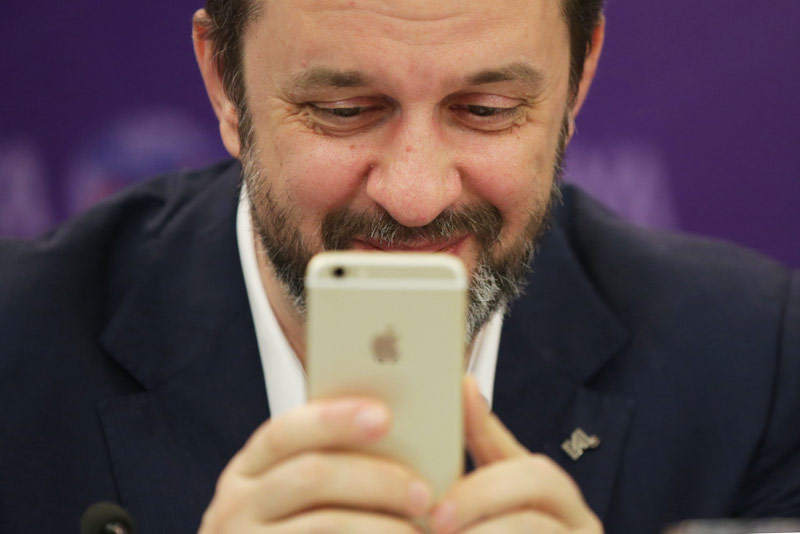 The coordination center of national domain of network the Internet (KTS) is going to ban re-registration of domains “forever” blocked in Russia sites. KC has already prepared appropriate amendments to the rules of registration of domain names .EN .Of the Russian Federation. Presumably, they will be adopted before the end of this summer, according to “Izvestia”.

According to the Director of KTS, the measure needed primarily to protect users. In case, if the owner does not renew the registration, the domain will be freed and will become available for everyone. The next owner of the domain will have the right administrator, however, the resources at this address will be unavailable to residents of the Russian Federation.

When adding a domain to the stop list, its owner will be able to pay for the registration, but change of the proprietor will be impossible. In the case of non-payment of the domain, it will become unavailable for registration. 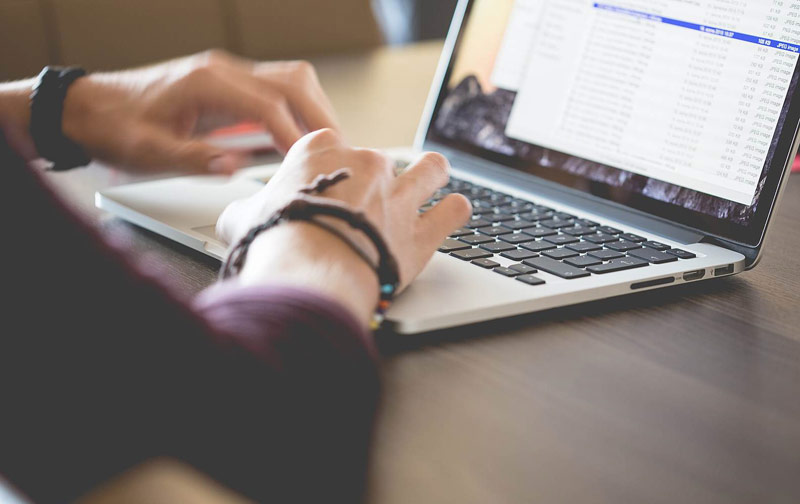 After the entry into force on 1 may 2015 extended version of the anti-piracy law on 1 may 2016, the Moscow city court handed down 26 decisions on “eternal” blocking domains. According to the law, the Moscow city court in the first instance consider claims for illegal posting of video and audio content, literary works, software, etc. At the request of the rightholder, the court makes decisions about entering pirate resource in the black list of Roskomnadzor. In this page of the website with unlawful content will be blocked for Russian users. The law also provides “lifetime” resource lock used for sites that repeatedly violate copyright.

However, the effectiveness of such a lock from the outset raised certain doubts. And in the early years adviser to the President on the Internet German Klimenko said that the eternal law on blocking websites actually played into the hands of a pirate, becoming a kind of advertising of torrent trackers. And after the decision about the eternal lock of the domains, their attendance begins to grow.