In Russia will increase prices for smartphones and tablets

The Russian government has proposed to increase VAT by 2% to 20%. This was announced by Dmitry Medvedev at the government meeting, RBC. 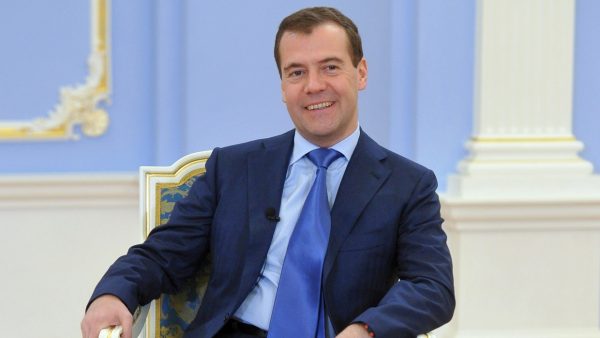 The value added tax has not changed since 2004. July 14, Dmitry Medvedev said that he will be raised to 20%. But the benefits for socially significant goods and services will be maintained.

“We came up with the following solutions, which are offered for consideration. The first will change the rate of value added tax,” — said the Prime Minister.

The increase in VAT will affect the prices of goods, including electronics. Despite the fact that VAT is paid for by the companies they put this tax in the cost of goods, which is paid by the buyer.

The VAT rise is associated with the “may decree” of Vladimir Putin, who instructed by 2024 to increase the birth rate and life expectancy, improve the quality of roads and safety, and to develop a “digital economy”. According to experts, it will take 8 trillion rubles. it is Expected that the VAT increase would budget 2 trln roubles.