In Russia will start official sales of Xiaomi smartphones

“The messenger” the first of the Federal networking begins sales in Russia of a smartphone Mi4i device from one of the world’s largest manufacturers of gadgets Xiaomi, which the media likes to call “Chinese Apple”. The device reportedly has one of the best ratios of price and features on the market. 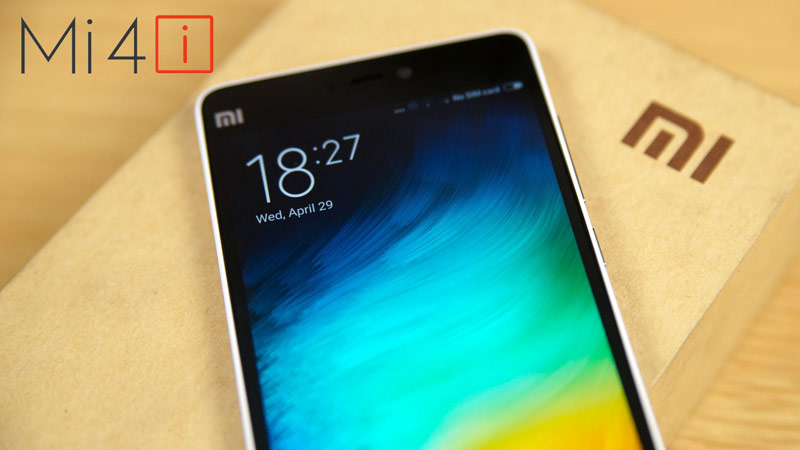 The launch of Xiaomi Mi4i on the Russian market will take place in June 2016. To date, none of the retailers are officially the smartphones of this brand in Russia is not sold, although the “gray” devices you can buy in many online stores.

In the future, “Coherent” plans to bring to Russia and other Xiaomi smartphones. It will depend on how will show itself to consumers. The company explained that the decision to start with Mi4i due to the fact that buyers in Russia lately, as never before, carefully choose the device, on the basis of their cost and characteristics. And Mi4i has one of the best on the market correlations in this regard.

Xiaomi Mi4i was announced in April 2015. This is a budget version of the previous flagship Xiaomi Mi4. The reduction was achieved by eliminating from the metal frame, use a less powerful processor and less memory. 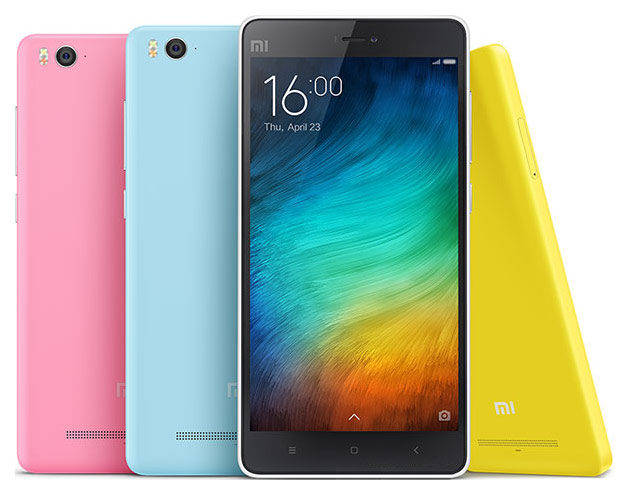 Svyaznoy will sell Xiaomi Mi4i for the price of 15 990 rubles for a model with 16 GB of flash memory and 18 990 rubles, with 32 GB. Will be available black and white options.

For comparison, on the website JD.ru smartphone Xiaomi Mi4i with 16 GB of memory sells for $180, which is about 12 000, i.e. approximately 4 000 rubles cheaper than plans to offer “the Messenger”. The store provides free delivery to your door. Delivery is from stock JD in China and took about a week.

At the same time, when buying for JD.com the user does not receive a guarantee. That is, in the event of a warranty claim, the owner will be forced to make repairs at their own expense. Official sales “Coherent” mean granting to the purchaser a one-year warranty on the device.