At the same time with the iPhone 7 and iPhone 7 Plus was started in Russia sales of the new generation of smart-hours Apple – Apple Watch Apple Series 2 and Watch Series 1. 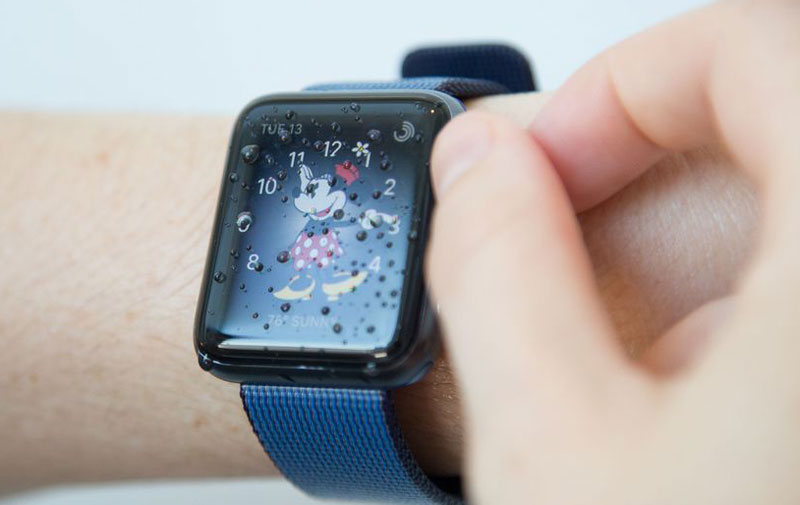 Apple Watch Series 2 offer new functions for fitness and maintaining a healthy lifestyle, including water resistance to a depth of 50 meters and a built-in GPS for Jogging without an iPhone. In addition, the novelty is much more vivid display and powerful dual core processor. All this, combined with improvements in watchOS 3, simplifies access to third-party applications, notifications and purchases via Apple Pay. 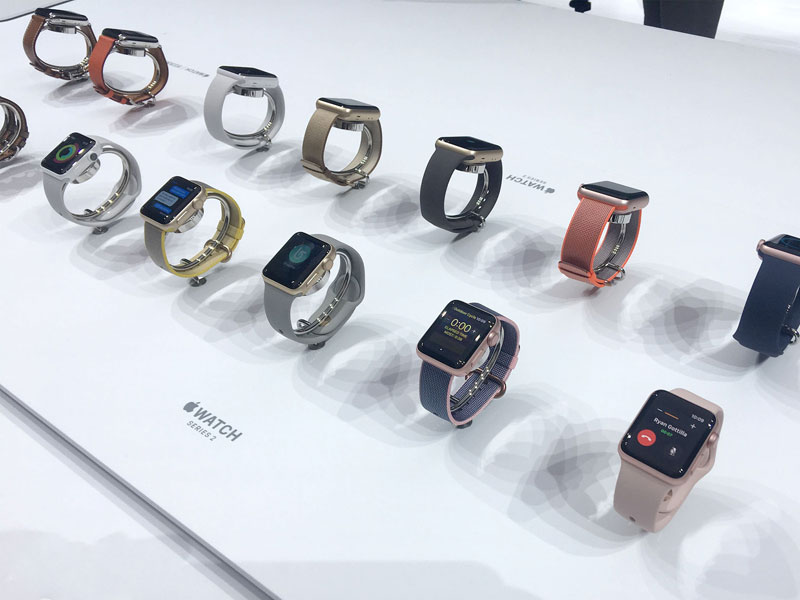 Apple Watch Series 2 waterproof to a depth of 50 meters they can swim and surf. Apple has developed new algorithms for two new types of workouts in swimming: the Apple Watch Series 2 can count the circles, calculate the average pace and automatically recognize the swings in order to accurately measure the active burning calories. Using built-in GPS module, Apple Watch Series 2 record accurate distance, pace and speed when training outdoors, such as walking, running and Cycling sessions.

Dual-core S2 processor in the Apple Watch 2 Series raises performance to a new level: now the gadget is up to 50% faster. And a new GPU almost doubles the speed of graphics processing. In addition, Apple Watch Series 2 is much more bright display: the brightness more than doubled and reached 1000 CD/m2. It is the brightest of all displays to Apple. 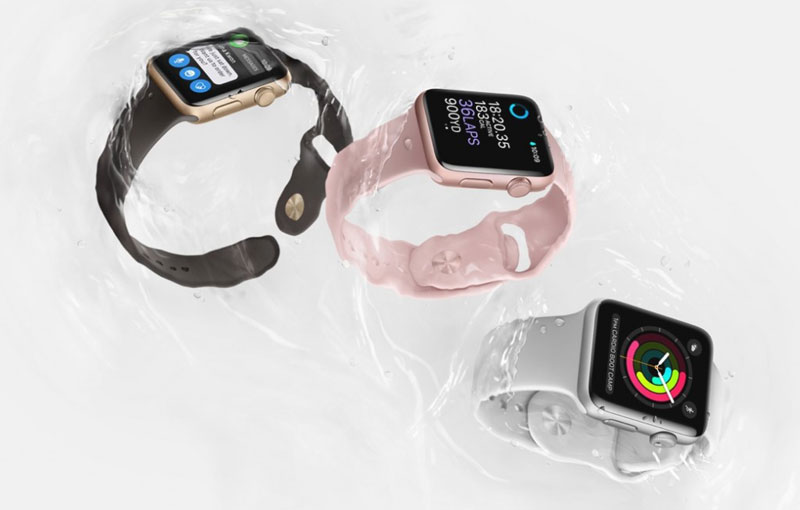 Apple Watch Series 1 are available in lightweight aluminum body and combine the new powerful dual-core processor and a graphics processor with all the incredible features of the original Apple Watch. Now they work 50 percent faster and became more accessible for buyers at a price of 24 990 rubles.