The application site is Seasonvar , which is included in the 100 most popular pirate websites in Russia according to the Russian Association for electronic communications (RAEC), became available in the store for the Apple TV. Right holders prepare a letter to Apple demanding to remove it from tvOS App Store. 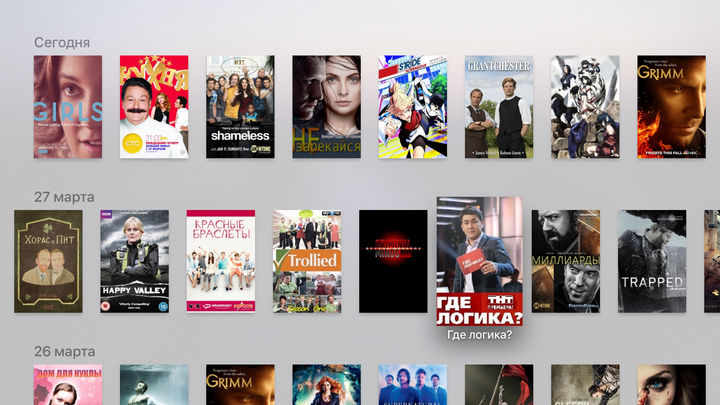 Service Seasonvar spetsializiruyutsya on the online shows different television series. It is not clear how the cinema got on Apple TV illegal content. Now the app Seasonvar occupies 26-e a place on popularity among the free apps set top box Apple.

As told “Izvestia”, the press service of the online cinema TVZavr told that the procedure for testing the app from Apple standard: the Corporation check the product for viruses and prohibited content, but the last paragraph perform in the case if you believe the content is questionable. In this case, can request the contract and other documents.

The head of “My TV” Andrew Cool suggested that for getting into the app store, developers can go to the trick. “The app while moderation could be on the way while working in the app store, for example, pirated content could be there after moderation,” — he said. 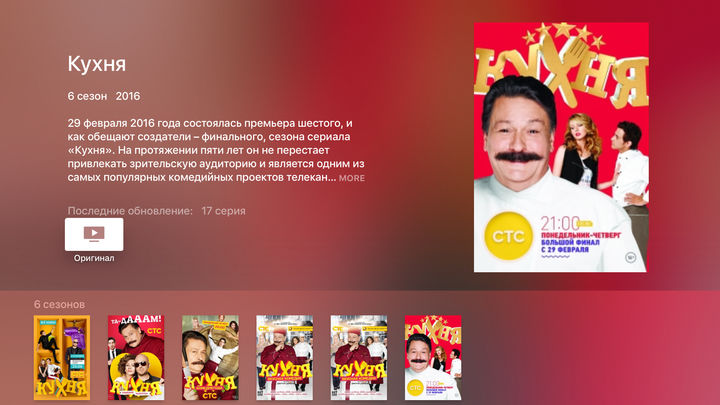 Founder of the online cinema Tvigle Yegor Yakovlev said that apply for publication of the application developers in some other country and claim that they have rights to the whole world.

“At the time of application there were probably content to which they have a number of rights. After they have passed moderation, they began to expand the amount of content, ” says Yakovlev. They were not able to submit your application through the Russian representation, because then the guys know what is happening in the Russian market”.

Representatives Seasonvar on the questions of the journalists said. Monthly website traffic according to Similarweb, is about 114 million people, of which 47% users are from Russia.