Recently the Internet blew up the news that the all-Russian scientific research Institute of sheep and goat breeding Stavropol created “killer” Windows and macOS – the operating system OS Ivan. The platform is a modification of Linux, but its development took 40 million rubles. During the official presentation of the OS, was told on what was spent this amount. 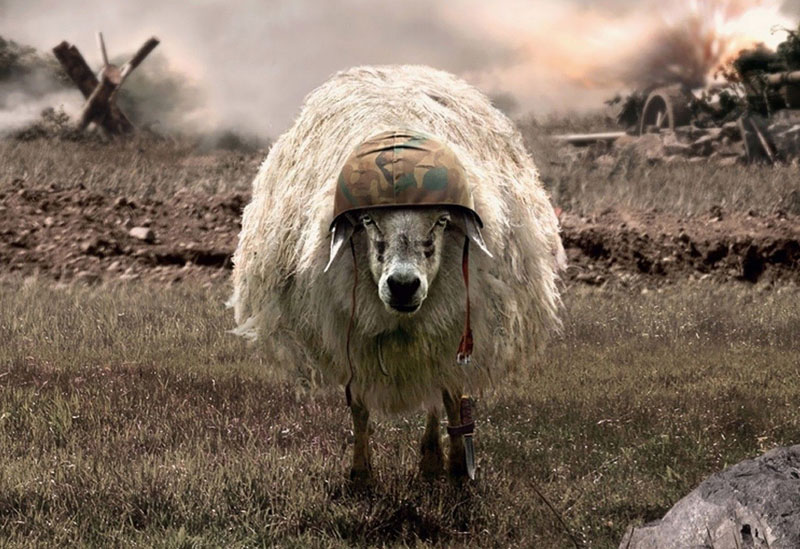 The money went not only to build the OS, but also on building a comprehensive system OS Ivan, head of the laboratory of information technologies of the Institute Denis Belov. According to him, the grant accounted for only 10% of the amount, and the remaining money is the personal funds of employees. On the operating system, in the best tradition of garage startups like Apple, pored only seven people.

Belov explained that the new operating system is only part of the technological platform of the Institute, which involves a set of developments that provide a variety of computing systems. 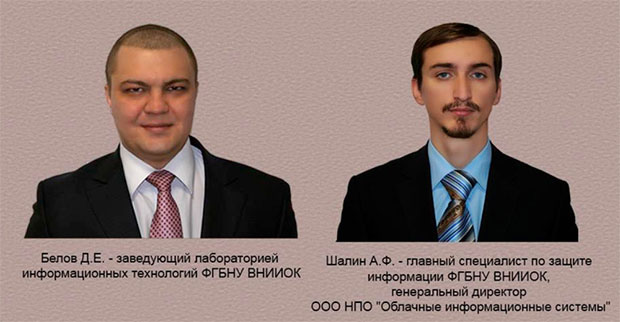 “Ivan OS we have developed for personal use, explained Belov. — We have five years developed a computing system, using only free software.”

“Few people know, but when you install Windows 10, the user agreement spelled out the condition that all your personal data may be transferred directly to Microsoft office. Therefore, the appearance of the domestic operating system — need of today”, — he added. 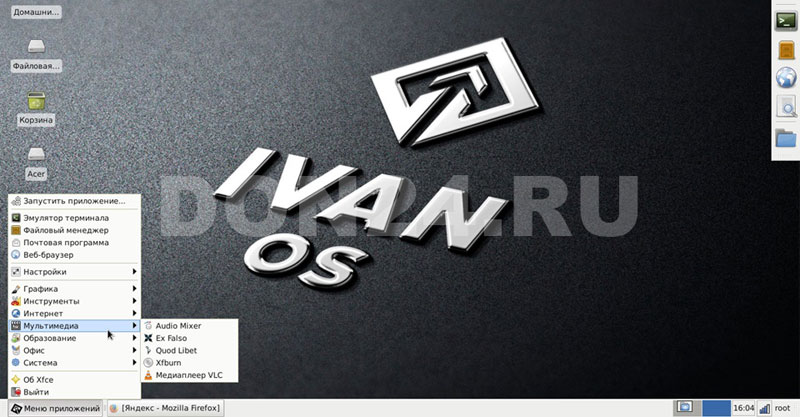 Ivan OS is a modified version of Linux. It is suitable for the same software that Linux, Firefox, OpenOffice, the Linux version of Google Chrome.

Earlier we wrote that in Stavropol scientific research Institute of sheep breeding and goat breeding has created a “killer” operating systems Apple and Microsoft. During the presentation, OS Ivan Denis Belov said about the need to oblige all officials to use in public procurement of computer programs developed on Linux, thereby securing the data.