Resident of Novosibirsk region Tatyana Belyayeva will be judged for what she bought a digital recorder through the website AliExpress. The woman was charged with attempted illegal purchase of “special technical means intended for secret information”. It is reported by RBC with reference to the Prosecutor’s office of the region.

The investigation found that Belyaev ordered in the online store “digital voice recorder rechargeable recording”, the body of which is made in the form of a flash drive. According to the judgment, the device belongs to the category of special technical means intended for the “implementation of the covert recording and storage of information”.

56-year-old resident of the city of Barabinsk accused of committing crimes under part 3 of article 30 (preparation for a crime and attempted crime) and article 138.1 of the criminal code (trafficking of special technical means intended for secret obtaining of information).

According to investigators, Belyaeva made the order in November 2015. The product she paid through the electronic purse “Yandex. Money.” Investigators conducted an examination which showed that the recorder is “special technical means” and for the “secret surveillance”. 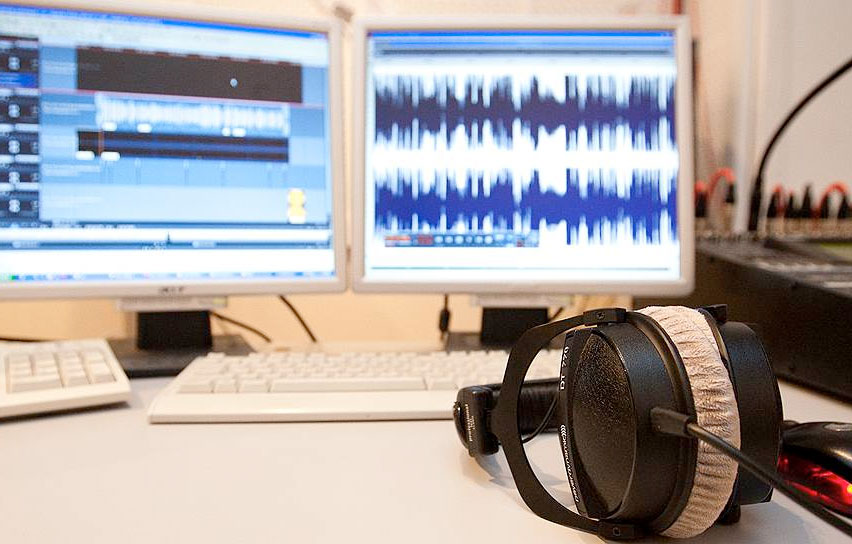 To item the woman could not. In February 2016, the customs officials in Yekaterinburg have tested the device using x-rays, and then withdrew it.

Belyaeva faces up to four years of imprisonment. A criminal case will be considered Barabinskiy district court of the Novosibirsk region.