Volgograd Volgabus company at the stand of “Sberbank” at the forum “Sochi-2016” the project showed, first unmanned bus MatrЕshka. The vehicle steering is controlled with the help of svobodnogo, able in real time to explore the traffic situation. It is reported TASS with reference to the press service of the regional administration. 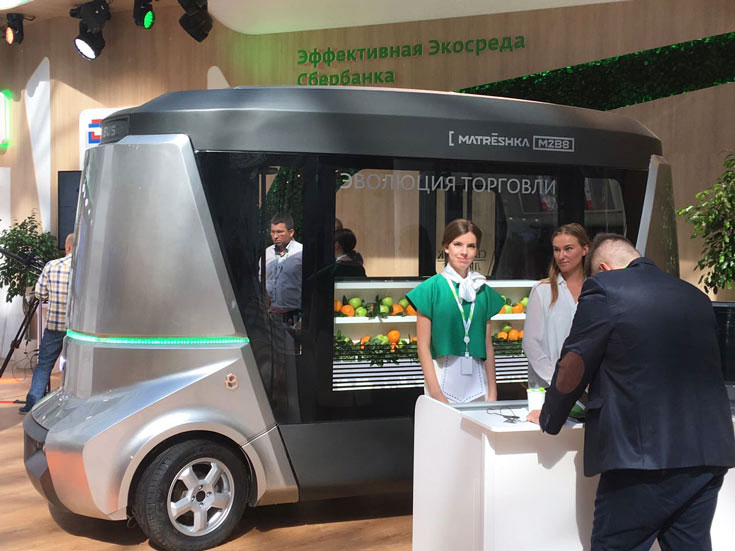 “Volgabus is developing UAVs for over two years. Now tested robotic vehicles to transport people and cargo. The developers hope to start mass production in 2017. The company announced the creation in Volgograd the first unmanned route to the world Cup 2018″, – said the representative of the administration. 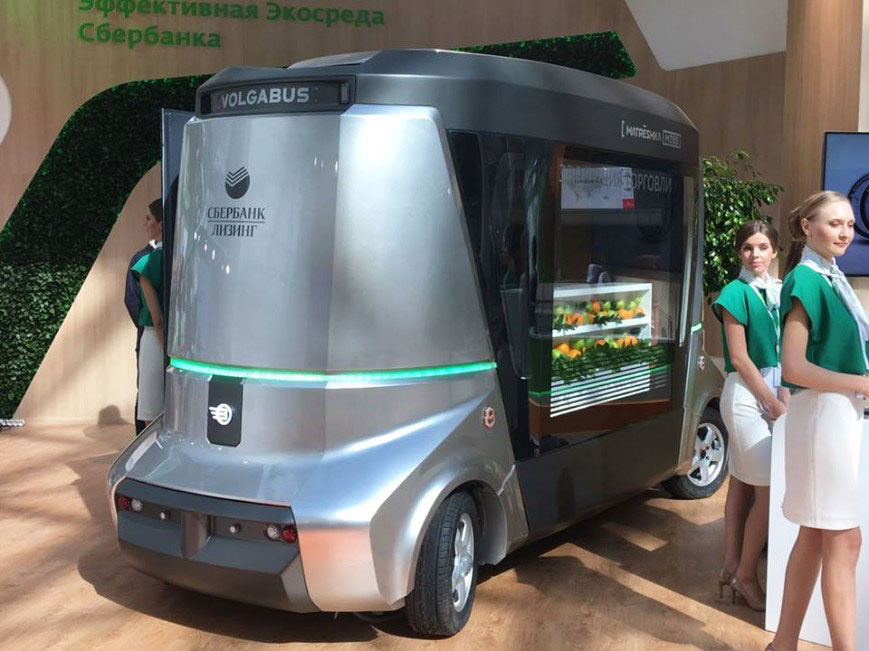 MatrЕshka seats up to 8 passengers and can travel up to 130 km, being charged in only 4 hours. Maximum vehicle speed is 30 km/h Design does not provide for manual control – the machine moves and is controlled solely by electronics, which analyzes information from sensors and cameras. Starting next month, MatrЕshka will be tested in a closed area of the innovation center “SKOLKOVO”.

Shown in the Sochi version of the bus as close as possible to serial samples, the production of which is scheduled to begin in 2017. On open trails, the vehicle must appear to the world football championship 2018. To release the buses have factory “Volgabas”, which is built in the Vladimir region.