The city authorities plan to completely replace in a government mail service from Microsoft for the Russian equivalent of “Maiofis”. About it reports “RIA Novosti” with reference to the head of information technologies Department of Moscow Artem Ermolaev. 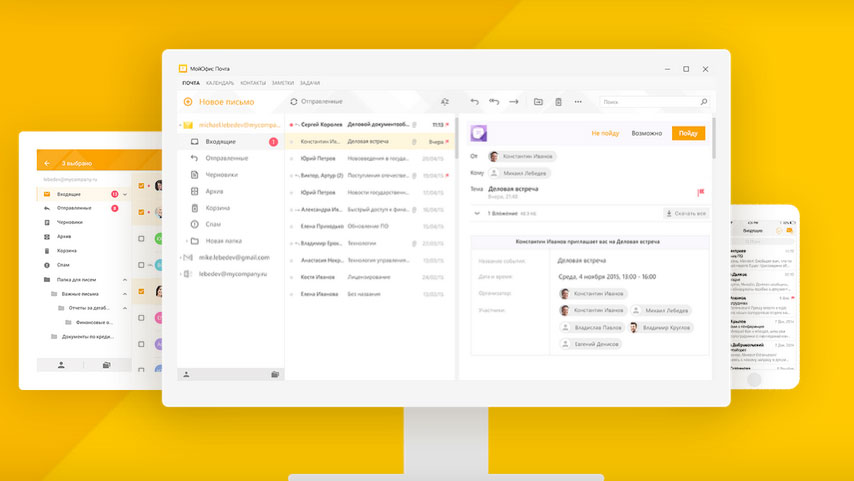 “We are now initiating the purchase of licenses for the office products themselves, which are called “Maiofis”. So, continue the policy of import substitution for the Central apparatus of the Ministry of communications”, — the Minister said at a press conference in Moscow.

In addition, to introduce the Russian are preparing FOR the Moscow authorities — we are, in particular, about the planned change mail service from Microsoft for the product “Maiofis Mail. The project of modernization of postal infrastructure for government agencies developed “Rostelecom” won the appropriate purchase.

Until the end of the year for new mail-calendar service for testing will be transferred 6 000 users, they will be the employees of DIT and other departments of the city government. The cost of the contract with “Rostelecom” will make about 40 million roubles. 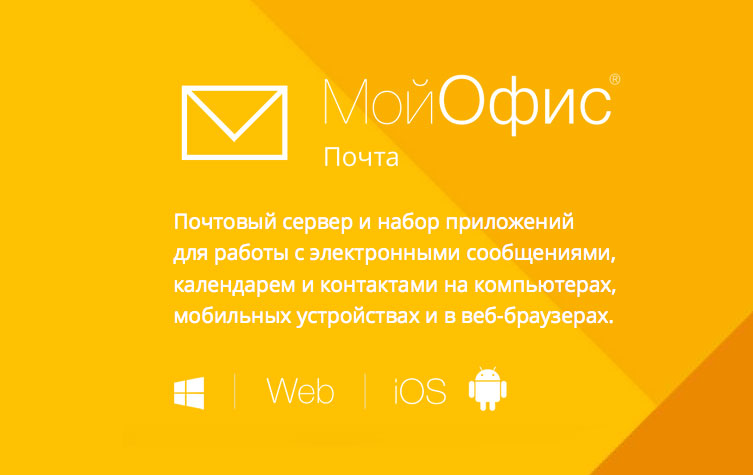 After testing, the postal service planned to be implemented for 600 000 users – it will be not only officials of the Moscow government and other city agencies (including health systems, education, etc.).

“The transition 600,000 users to a new service takes just over a year”, — said the head of the Department of information technology of Moscow Artem Ermolaev.

“This will be the installed base, which can now boast of one of the international manufacturers to have a single customer,” — said the head of the DIT. 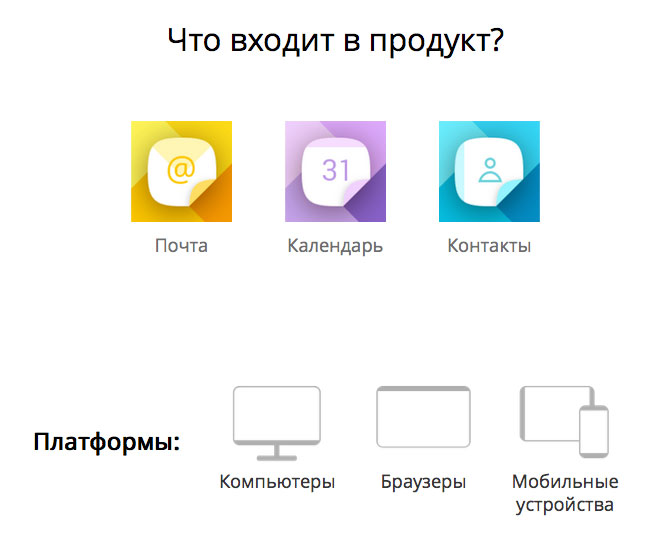 The head of DIT Moscow did not exclude that in the future authorities of the capital will be replaced by Russian products and office software.

“With regard to replacement Windows Office as such, it will be subsequent phases. Step by step we will change and office suites, and operating systems – all that is in the package Russian. We simply must still prepare for this users. We start with the fact that it is now extremely necessary and important from the point of view of communication, and what little bit easier to switch users”, — said Ermolaev.