In stores over the Apple Watch. A new model may come out with the iPhone 7 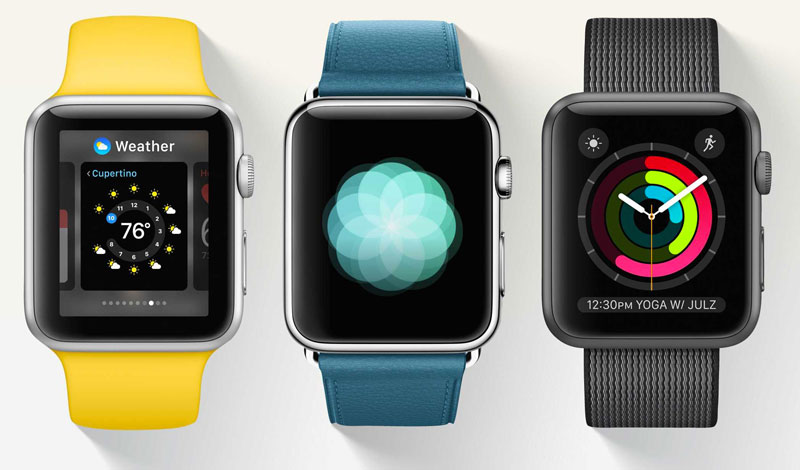 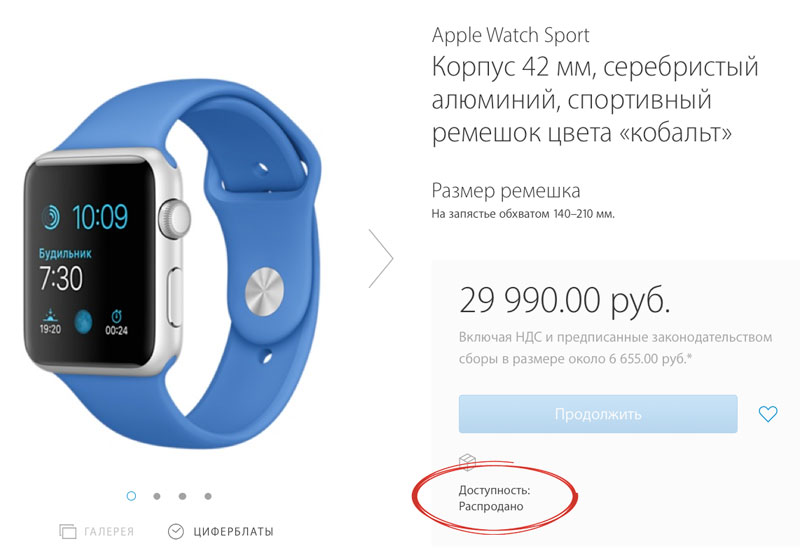 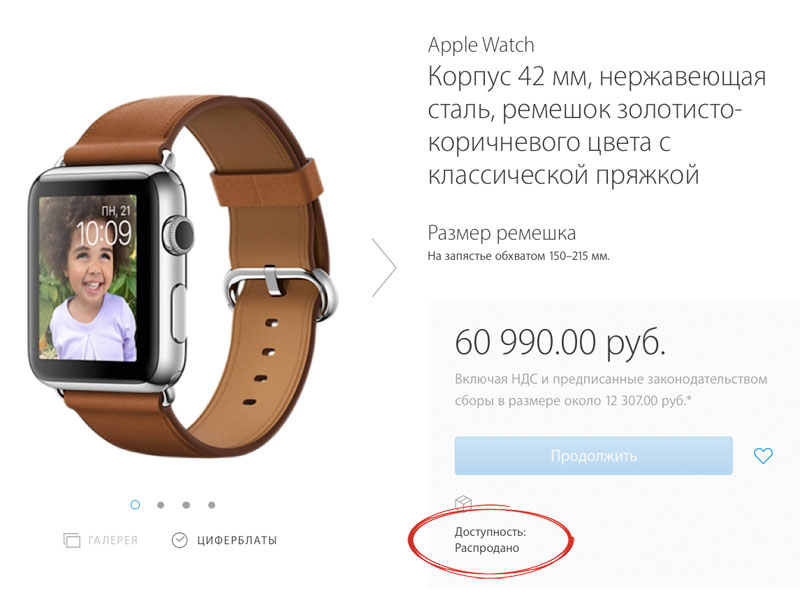 Despite the fact that the original Apple Watch came out in 2014, it is expected that the second generation will not bring noticeable change in the design of the key innovations will affect the hardware. We are talking about cellular connectivity without a smartphone, more productive and energy efficient SiP system, new sensors, GPS and improved battery.

Earlier it was reported that Apple Watch 2 will use display made by the technology OGS, which allows you to make the screen thinner, get rid of the touch glass layer by integrating the touch sensors into the screen itself. This ensures that the manufacturer will be able to free some internal space and several hours to reduce the weight of the device. 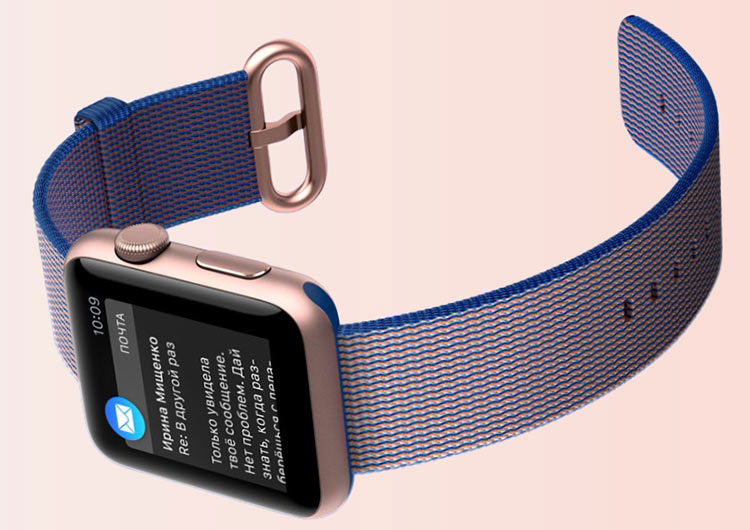 Judging by the fact that Apple sells the Apple Watch, the launch of the new model will take place very soon. Possible announcement along with the iPhone 7 and iPhone 7 Plus. If it corresponds with Apple’s plans, pre-orders for the new smart watch will begin on the day of the announcement of September 9, and sales — traditionally later, on the 16th day of the same month.