Telegram has denied statements by American cryptographers, who called the messenger “not safe enough” and do not match the advertised image is absolutely secure service. It is reported Lenta referring to a source close to the owner of the service. 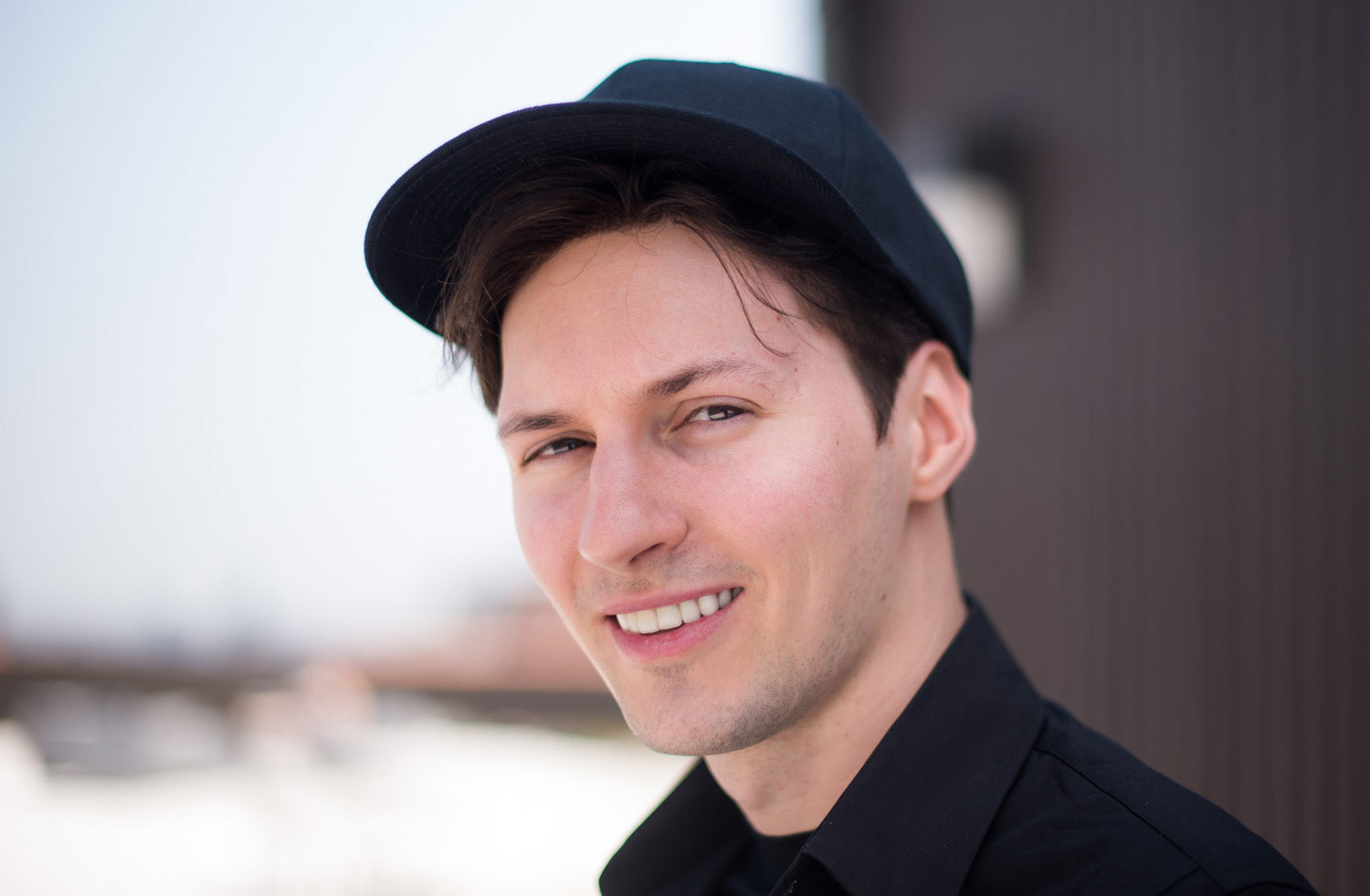 “American Gizmodo recently published offensive material about Telegram, full of mistakes, inaccuracies and deliberate substitution of concepts. The Russian press, unfortunately, fall for it. Of course, all this nonsense,” he said.

The keys needed to decrypt information is divided into several parts and stored in multiple data centers in different jurisdictions. “To get the Telegram to give out any data, it will require an unrealistic level of cooperation between several States,” — said the source. 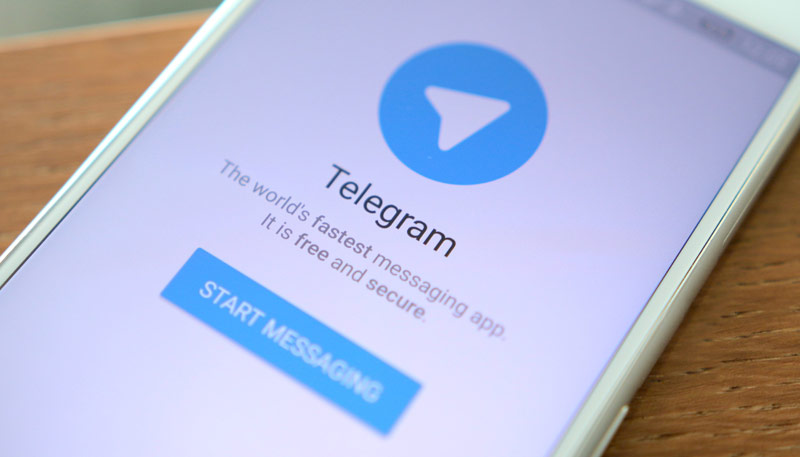 He also denied allegations that the expert has no opportunity to perform used to encrypt mechanisms. “All of the data for Protocol analysis of data transmission free both in the details and in the form of a short review. The researchers have all the necessary tools to perform the MTProto Protocol”, — he concluded.

Earlier in the week, leading Western experts in the field of cryptography criticized Telegram, saying that the messenger offers is not the most secure way of communication. According to them, the service of Pavel Durov does not match the advertised image of the brand is protected. It was alleged that one of the main problems of the messenger is the lack of encryption of conversations by default.