Before the holidays observed sharp increase in the number of counterfeit apps for iPhone and iPad. In the App Store appeared hundreds of fake programs for purchases in retail chains, large supermarkets, as well as for the purchase of goods of high price segment. 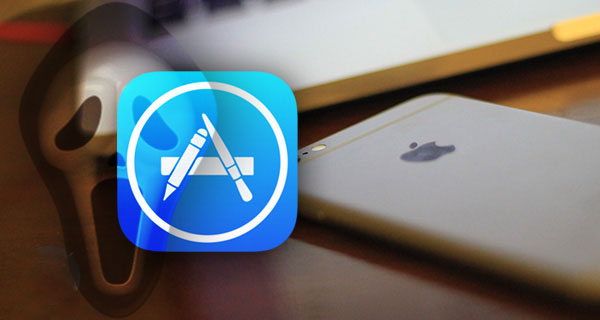 “We are seeing a flood of fraudulent applications”, – quotes The New York Times the words of Chris Mason, CEO of Branding Brand company of Pittsburgh (Pennsylvania, USA), which helps merchants to create and develop the application.

According to him, the first time observed such a surge of the emergence of fakes among applications. Some are quite harmless and simply give viral advertising, while others may be very dangerous, said the Mason. Data entry of Bank cards can make the buyer vulnerable to theft. 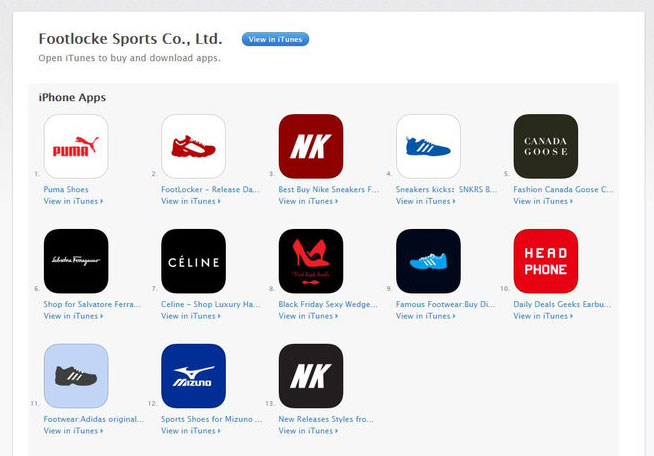 According to The New York Times, Apple not carefully enough monitoring the emergence of fakes on the market applications, and focuses more on blocking malware. In terms of sales growth through the application of the company and retail network are monitored for the emergence of fakes among all applications, said Ben Rubenstein, CEO of Possible Mobile, which develops applications for the airline JetBlue, PGA Tour and the Pokémon Company. “It is very important how well the company monitors the use of its brand,” said Mr. Rubenstein.